2 weeks ago 0 1 min read
We use cookies to provide a personalized experience for our users. By continuing to browse this site, you give consent for cookies to be used.
Got it!
Home > Profile > Faces of change: Aisha Sherazi, volunteer extraordinaire 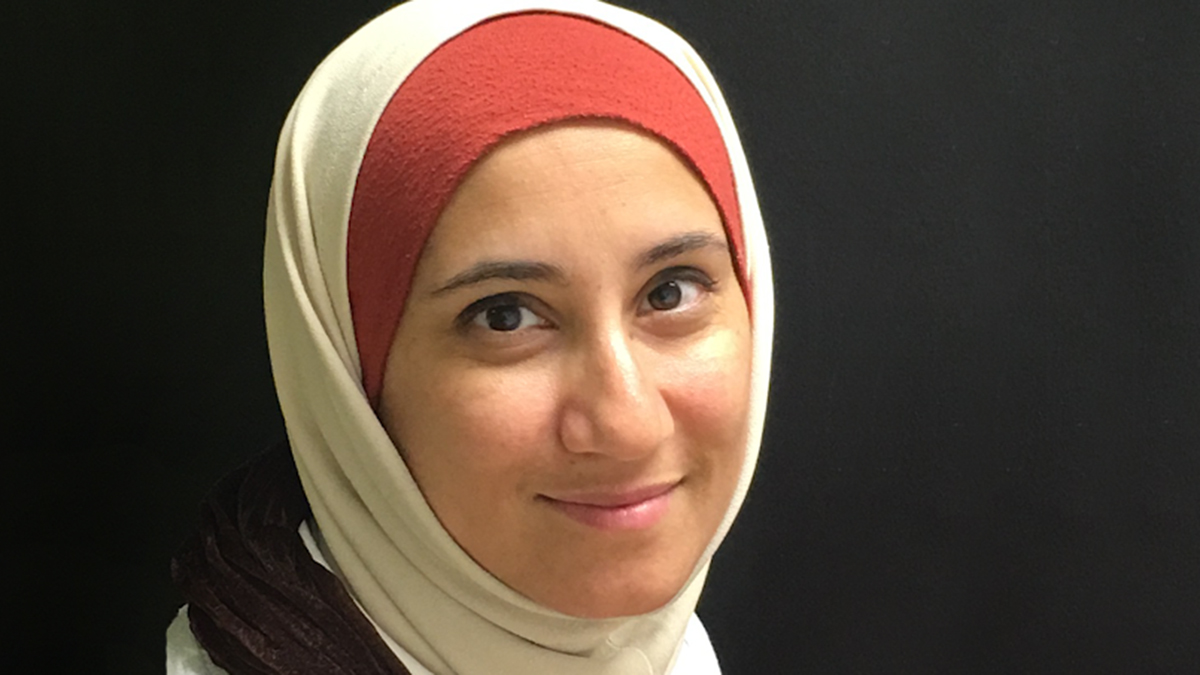 Aisha Sherazi immigrated from London to Ottawa in the early 2000s and has been volunteering in the city ever since. [Photo courtesy Aisha Sherazi]
Education

Capital Current is profiling people who are making a difference in our community.

Aisha Sherazi has spent 20 years as a volunteer school principal, counsellor, writer and much more in the Ottawa community.

The mother of two immigrated to Ottawa from London, England. She had studied medical biology at Brunel University and completed her PhD there. In Ottawa, however, she left the sciences behind.

“When I had come to Canada I always worked with kids, whether it be tutoring or babysitting or volunteering at camps like the YMCA camp … Ideally, I would’ve gone into teaching, but my teachers all told me ‘Don’t be ridiculous; you can do so much more, don’t waste your life on teaching’.”

That, she says, is “ironic” as she is now a principal.

Sherazi taught for three years at the Abraar school, a full-time Islamic school in Ottawa, before taking over as principal on a temporary basis when the principal left for medical reasons. She is now the principal at the private Al Furqan school, a project of the Muslim Association of Canada in Ottawa.

“My ideal job would just be working with kids, building character, doing the fun stuff, but whenever I end up doing things someone is always sending more in my direction,” she said with a laugh. During her time as principal at Abraar, Sherazi also started to volunteer at Merivale High School as a spiritual care worker to students of any faith or beliefs.

In addition to volunteering in schools, Sherazi has in the past also been very involved with community and police relations. Sherazi is a former member of Ottawa’s Community and Police Action Committee, and has written opinion columns on how to improve relations between police and minority communities. She has also conducted workshops on stereotyping.

She is worried about how the COVID-19 pandemic may affect volunteering in the city. “There’s lots of COVID volunteer opportunities but not a lot with vulnerable groups,” said Sherazi.

“I’m concerned that volunteers may not get to play the same role in the school system. They’re limiting the number of people that are in schools. Volunteers pick up a lot of the slack that we don’t necessarily get done,” she said.