4 days ago 0 5 min read
We use cookies to provide a personalized experience for our users. By continuing to browse this site, you give consent for cookies to be used.
Got it!
Home > Politics > Canada Votes 2019 > Federal election: The facts on the race in Ottawa 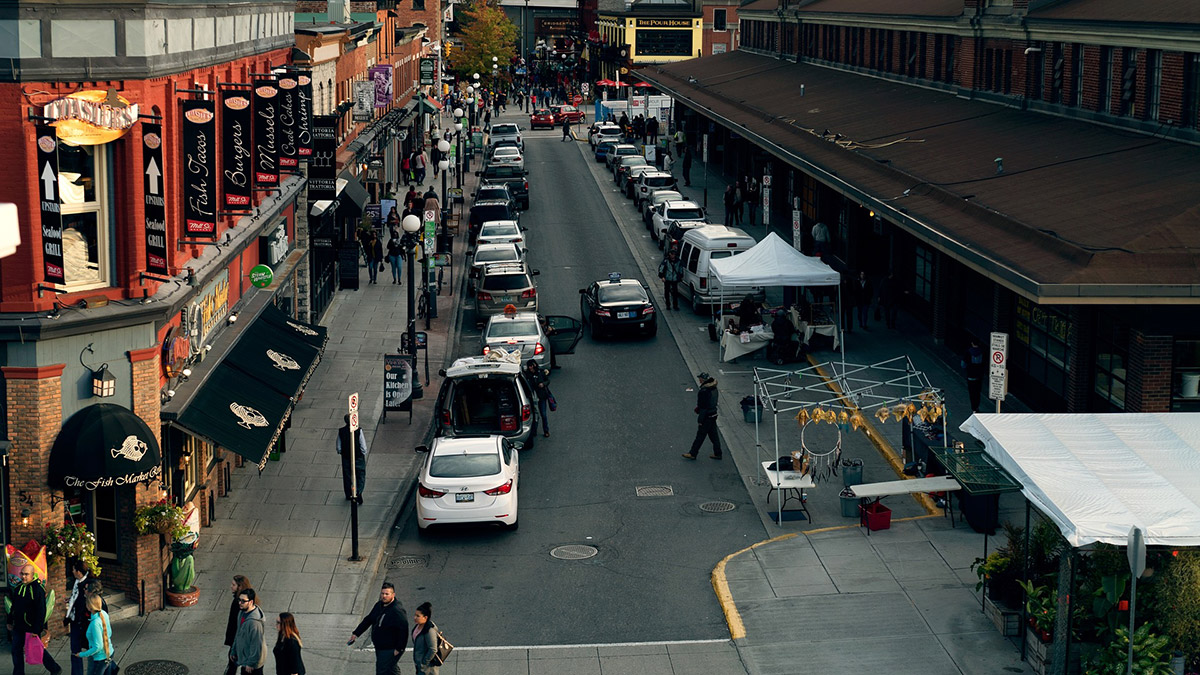 The federal election will be held Oct. 21. In Ottawa, seven of eight ridings are currently held by the Liberals. [File Photo © Jarett Lopez/Pixabay]
Canada Votes 2019

They’re out of the gate. And with the 2019 federal election campaign now officially underway, here are some interesting tidbits (and a tiny bit of practical information) for national capital voters:

Everything you need to know to vote can be found here.