4 days ago 0 6 min read
We use cookies to provide a personalized experience for our users. By continuing to browse this site, you give consent for cookies to be used.
Got it!
Home > Capital Currently > Hart Massey Home of ‘national significance,’ Parks Canada says 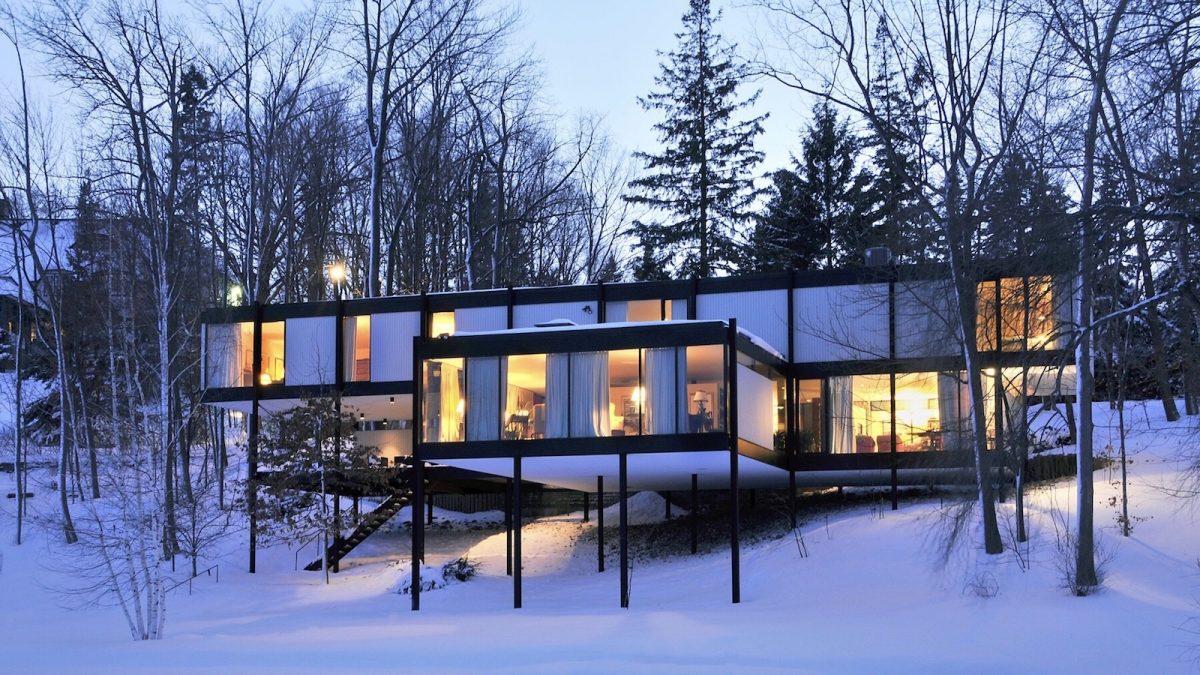 By inceptionpreauth, 4 years ago 1 2 min read

An Ottawa-area home designed by the architect Hart Massey has been named a site of national significance.

The two-story house, built in 1959, earned its status “based on its architectural and environmental interests,” according to Parks Canada.

The home is in Rockcliffe Park and is considered “an iconic example of mid-20th century modernism in residential architecture in Canada, and a Canadian example of International style because of its sensitivity to its natural surroundings,” Parks Canada said in a release.

Hart Massey is the son of former Gov. Gen. Vincent Massey. Hart Massey built the home on Lansdowne Road for himself and his family.

The house is described as having a “unique architectural ensemble” which acts as an “extension of the landscape” by erasing “the line between indoor and outdoor space.”

As one of the few houses built on the shore of McKay Lake, it boasts an impressive view from the east side with “floor to ceiling windows that provide an unobstructed view of the surrounding landscape.”

Thomas and Susan d’Aquino purchased the house from the Massey family in 1977 and have integrated several gardens, which have garnered several awards for the property. Parks Canada says the owners have “carefully restored and renovated the house while meticulously respecting its original concept.”

Previously, as part of a millennium project in 2000, the Royal Architectural Institute of Canada acknowledged the site as “significant in shaping our built environment.”