3 days ago 0 4 min read
We use cookies to provide a personalized experience for our users. By continuing to browse this site, you give consent for cookies to be used.
Got it!
Home > News > Social Issues > Hate on the rise in Ottawa, police say and victims are bearing the brunt 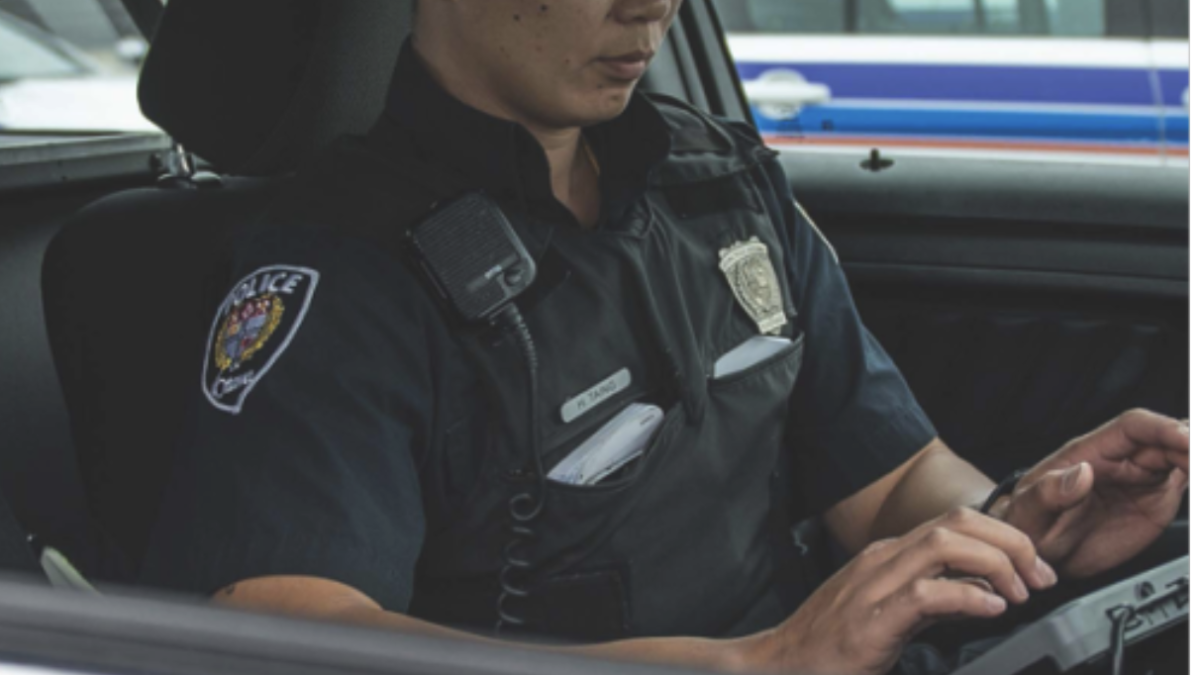 Award-winning author and LGBTQ+ advocate Amanda Jetté Knox knows all about what it means to be targeted by a hateful act.

She reported an attempted assault recently to Ottawa Police after someone threw a bottle at them from a vehicle as they were walking in their neighbourhood.

“I literally felt something go across my hair. It just missed my face,” they told Capital Current.

“I looked over and saw a half-open bottle on the ground, and the car kept driving. Somebody yelled ‘f–king freak’ out the window, and then they just sped off. I was in shock.

“Having this happen in person […] was a whole new level of fear for me.”

Turns out she’s not alone. In fact, the number of hate crimes reported to Ottawa police this year is up six per cent from the same time last year.

The service’s Hate and Bias Crime Unit received 164 reports of hate-motivated incidents in 2022, with 129 of them found to be criminal. That’s more than double the 79 reported in 2020.

“These types of incidents not only impact the individual, but it also impacts the community which that individual represents,” Sgt. Ali Toghrol of the OPS hate crime unit said to Capital Current.

Toghrol credits the rising numbers to a number of factors beyond just the “increase of hate and bias across Canada and North America,” including the formal reintroduction of his unit in 2020 and increased training for officers.

“These numbers, I believe, for the most part, have existed for the last 10 years in Ottawa. It’s just with the creation of the [hate crime] unit and the amount of training we’ve done internally, […] I think that’s why you’re seeing an increase. Statistically, I don’t believe that in the last three years, all of a sudden, we’ve become twice as bad as we were during the previous three years,” he said.

Police charged 21 people with 74 counts of various offences in hate-motivated incidents. Police said the most serious violations were mischief to property, assault, uttering threats, the willful promotion of hatred, and assault with a weapon.

The impact on victims is palpable. Jetté Knox, for example, is still working on feeling safe in their neighbourhood after what police called an assault with a weapon. The non-binary author has endured many hateful comments and threats since publishing a bestselling memoir Love Lives Here: A Story of Thriving in a Transgender Family in 2019. However, this incident was the first time they experienced being directly targeted in person, and for a few weeks following the attempted assault they weren’t sure if they wanted to relive the experience by going to the police before deciding to report the attack.

“I knew that there was probably very little that they could do because I didn’t have enough information on the car, but I also knew that by reporting it, I could add my statistic to the hate crime statistics. […] What I want to see happen are proactive measures put into place, and proactive measures often come in the form of education and opportunity,” Jetté Knox said.

It was important for the author to report their incident because so many LGBTQ+ people are unable to trust the police with their own experiences with hate crimes, they said.

“I know a number of people over the last few years who have had incidents of assault or other things happening where they have not felt comfortable going to the police because of their previous interactions with them where they have felt discriminated against.”

“I knew that there was probably very little that they could do because I didn’t have enough information on the car, but I also knew that by reporting it, I could add my statistic to the hate crime statistics. […] What I want to see happen are proactive measures put into place, and proactive measures often come in the form of education and opportunity.”

The data collected and reported by the Ottawa Police likely represents only 35 per cent of the actual number of incidents happening in the city, Toghrol says.

“Whenever there is a lot of [social] irritation, people take it out on minorities. We just went through a major irritation called COVID-19, so people are lashing out and looking for the most vulnerable, the most weak, the most powerless people to take it out on,” said Godlove Ngwafusi, a spokesperson with the African Canadian Association in Canada.

Hate crimes have been happening in Ottawa for a long time, Ngwafusi explained, and the data OPS is collecting is “the tip of the iceberg” as the situation worsens due to an uneven response.

Ngwafusi is witnessing hate-motivated incidents on his own street, where he said he is experiencing more aggression every day. From being told to “go back to where he came from” when watering his front yard to seeing the police called on a Black man walking in his neighbourhood.

“The police have to be willing to act in good faith. They have power and authority, and they should go out and enforce [the law], but police are human beings, they have their prejudices as well, and sometimes it feels like you’re pulling teeth to get them to do anything,” he said.

“It’s taking them forever, they are slow to act, and people are noticing that […], they see there are no consequences. Why else would somebody call the police to report a Black person going to get his mail?”