10 hours ago 0 1 min read
We use cookies to provide a personalized experience for our users. By continuing to browse this site, you give consent for cookies to be used.
Got it!
Home > Politics > How Parliament might look with proportional representation 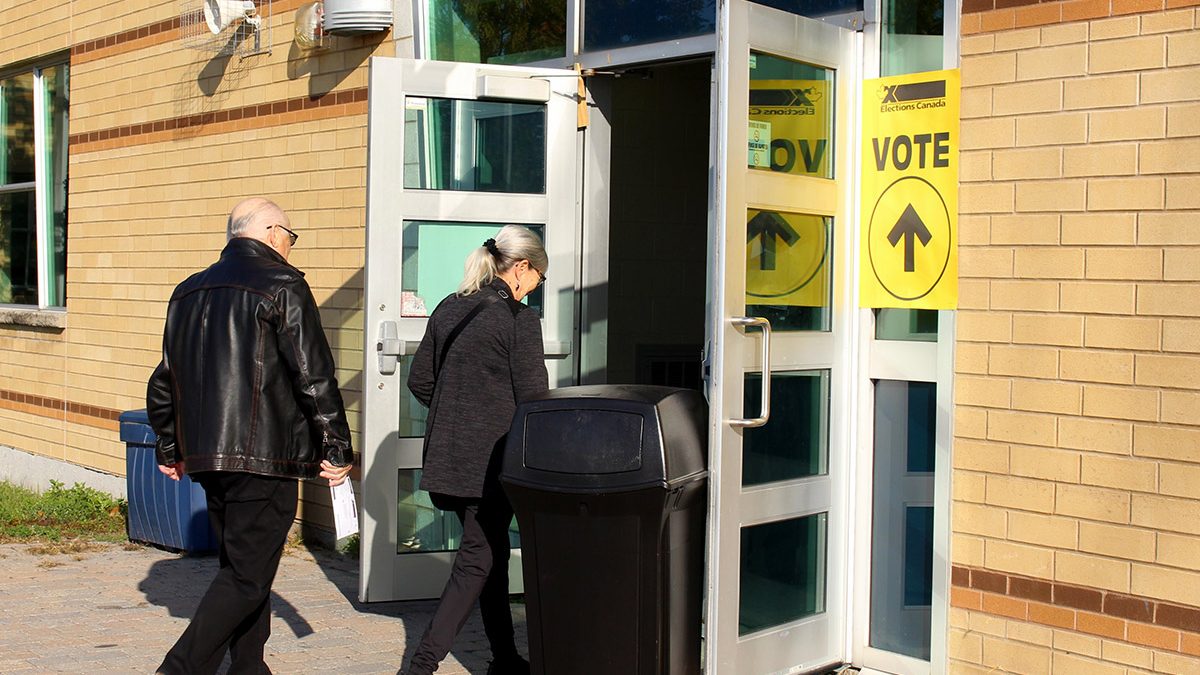 The Liberals fell short of a majority government in the Oct. 21 vote, though some might consider that a good result given that Justin Trudeau’s party captured a smaller percentage of the popular vote than Andrew Sheer’s Conservatives.

Let’s say the Liberals had kept their 2015 promise to put an end to Canada’s ‘first past the post’ election system and we had a system based on proportional representation. With more than 99 per cent of polls reporting, this is how the parties look based on the percentage of the popular vote won. The Conservatives are at 34.4 per cent, the Liberals at 33.1 per cent and the NDP at 15.9 per cent.

Assuming the number of seats was allocated purely on the basis of the percentage of the popular vote won, the Conservatives would have 117 seats, the Liberals 112 and the NDP 54.

This is a better outcome for the Conservatives, the NDP and the Greens, though not for the Liberals and Bloc. As in other parliamentary systems that use some form of proportional representation, PR could spell the end of majority governments.

But in nine of the provinces and territories, the Conservatives won a smaller share of the vote than the Liberals.

In other words, a system that awarded seats just on the basis of the proportion of votes won could heavily weight those regions that are highly motivated and fairly monolithic.

Based on these numbers anyway, it may have been a good decision for the Liberals to walk away from electoral reform, though it’s hard to say what kind of political price they paid.

This is a crude version of proportional representation and there are many different variations. Read more on the suhject from the Fraser Institute, Policy Options, and the Broadbent Institute.

Manotick's Natalie Davison is paddling all the way to Tokyo Olympics