3 days ago 0 4 min read
We use cookies to provide a personalized experience for our users. By continuing to browse this site, you give consent for cookies to be used.
Got it!
Home > News > Social Issues > Legal cannabis and schools: Here are four things you should know 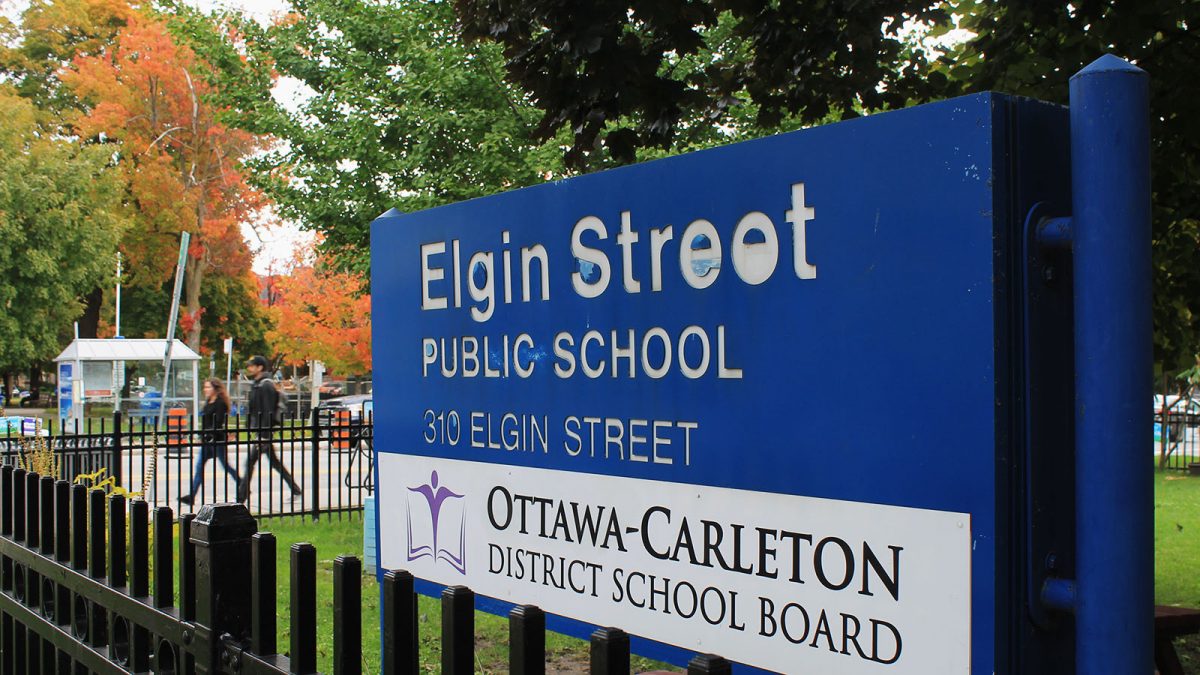 With the legalization of recreational cannabis use starting on Oct. 17, here are four things you need to know about how it could affect Ontario’s schools and school-age children.

How far from school property can you smoke or vape cannabis?

Ontario’s own legislation states that cannabis cannot be smoked on school grounds, or within 20 metres of school property and playgrounds. Put another way, the normal walking speed of a human is 1.42 metres per second, meaning that a person would have to walk away from school property for about 14 seconds before they could legally smoke or vape cannabis.

River Ward incumbent council candidate Riley Brockington said he believes 20 metres isn’t far enough. While he says he favours legalization because it will allow for more control over an already-available substance, Brockington says more distance is needed to prevent children from seeing – or smelling – cannabis being smoked.

“I have been at thousands of doors over the last few months. I could smell it everywhere. Even without seeing anyone, I could smell it. It’s just not a sufficient buffer,” he says.

Ontario’s legislation, Bill 36, is working its way through the Legislature.

How far can cannabis dispensaries be from schools?

No answer — yet. The Alcohol and Gaming Commission of Ontario (AGCO) will be issuing licences for private cannabis dispensaries beginning April 1, 2019. (Until then recreational cannabis will be sold on an online platform established by the province.)

Bill 36 says that there will be a specific distance required between schools and dispensaries, but the AGCO won’t announce the details until December.

Different jurisdictions have proposed different buffers. Alberta will require a distance of 100 metres, while Vancouver (which has determined its own distance municipally) has proposed a 300-metre buffer. Brockington says he’d like to see a distance closer to 700 metres.

If Ontario was to adopt a 700-metre buffer, quite a lot would be encompassed in that perimeter. Take, for example, Elgin Street Public School. Located at Elgin and Gilmour Streets in Centretown, a 700-metre radius would place the school within range of two illegal cannabis dispensaries operating in the area.

The map above shows every school in the Ottawa region with a theoretical buffer zone of 700 metres. [Map by David Sagolj]

Sean O’Leary is the executive director of We the Parents, a local group dedicated to raising awareness about juvenile substance abuse. He says 200 metres would be an appropriate distance for dispensaries.

“You don’t want school-age kids walking by them, which is going to get to be the problem in more urban areas,” he says.

If the buffer was larger, O’Leary says, it could become hard to find a place for a dispensary in densely populated areas, such as Centretown.

The map above shows every school in the Ottawa region with a theoretical buffer zone of 200 metres. [Map by David Sagolj]

“You don’t want school-age kids walking by them, which is going to get to be the problem in more urban areas.”

What control do municipalities have over the proximity of cannabis dispensaries to schools?

In short, not very much. Brockington explains that municipalities in Ontario will be given a 15-day period to voice their concerns about licensing applications received by the AGCO.

Apart from that, municipalities can decide whether to allow private dispensaries at all. The Ontario government has given cities the power to opt out of introducing dispensaries in April, instead sticking with the provincially run online store until they are ready to opt in.

City councillor Mark Taylor says that this option could give Ottawa more time to prepare for the introduction of private dispensaries, and even a sneak peak at how it’s working.

“[It gives us] the opportunity to be exposed to what happens in other communities,” he says. “We can prepare ourselves so that when it rolls out here in Ottawa, we don’t have that same issues.”

How will schools deal with legalization?

A memo released by the Ontario Ministry of Education details the steps the province is taking to prepare students, teachers and parents/guardians. Among the ministry plans, is $2.8 million set aside to create resources and supports around cannabis legalization. The memo says that there will also be funding allocated to each school board.

The steps being taken by the ministry include minor changes to elementary and secondary school curricula to include more cannabis education, the creation of fact sheets for parents/guardians and educators and information for students that focuses on “prevention, harm reduction, risks of use/misuse, and sources of additional information.”

The Ottawa Catholic School Board (OCSB) says it will work on controlling cannabis inside schools. Documents provided by the OCSB say that students will not be allowed to possess cannabis in schools. Sharing or trafficking cannabis will also be prohibited. Being under the influence of the drug or any of the previous offences could result in suspension or expulsion.

But despite the small changes to curriculum and rules around cannabis in schools, Sean O’Leary says he’s pessimistic that it will have much impact on the use of cannabis by students.

“I think most of the kids that are inclined to do so, already do so,” he says.  “You’re never going to stop the access for kids. Whether it’s illegal or not.”