4 days ago 0 8 min read
We use cookies to provide a personalized experience for our users. By continuing to browse this site, you give consent for cookies to be used.
Got it!
Home > News > Canada > Ontario > Lifting of provincial mask mandate sparking controversy in Ontario schools 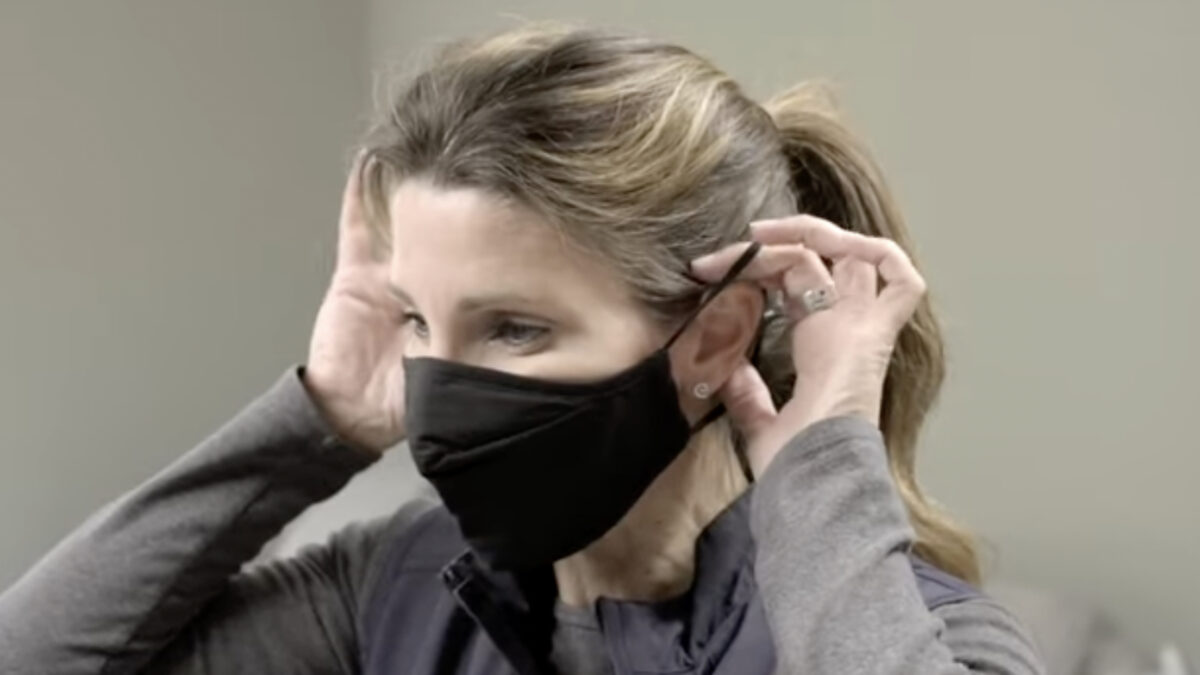 With Ontario controversially lifting its mandatory masking rules for most places on Monday — the first day back to school after the March Break — many parents, students and school boards across the province are braced for potential conflicts over the COVID-19 protection measure.

Hamilton’s main school board has decided to keep its mask mandate in place until April 1, putting it in conflict with the province.

OCDSB trustees met last week to decide whether the board would implement its own mask mandate. They ultimately decided not to do so.

While trustees were not united, some felt there was no decision to be made.

“Well, for me there was no challenge (in making the decision),” said OCDSB trustee Donna Blackburn.

The OCDSB issued a statement alerting parents to the new rules.

“On March 9, 2022, Ontario’s Chief Medical Officer of Health announced updated provincial measures in response to COVID-19,” the statement said. “As of Monday, March 21, 2022, the wearing of masks is strongly encouraged, but is no longer mandatory in schools. Please respect individual choices and the fact that everyone has different needs and comfort levels.”

Blackburn said that even if the school board had extended its own masking regulations beyond March 21, no one would have been able to enforce it.

“I tell people the truth, not what they want to hear,” she said. “Had we passed it, people would have been sending their kids to school thinking that everybody in the school would be masked, and they wouldn’t have been.

“And if that was their decision (to stop masking), there was absolutely nothing we could do to keep their kid out of the school.”

This means that it is up to parents, children, and also individual staff members, to decide if they want to wear a mask.

As for vaccines, only staff have been required to be vaccinated. Those who did not comply (six board employees, according to Blackburn) were put on leave. However, now that the vaccine mandate has been removed, all will be allowed to return to work.

“I personally think it’s kind of irresponsible to do this so soon after dropping vaccine passports in places, especially in schools.”

Not everyone agrees with the provincial government’s decision to end masking in schools on March 21. Some students across the province were planning to walk out of classes on Monday to protest of the revoking of the mask mandate.

Mateo Calugay-Casuga, a grade 12 student in the OCDSB, said he’s concerned the province has dropped the masking requirement too soon.

“I personally think it’s kind of irresponsible to do this so soon after dropping vaccine passports in places, especially in schools,” he said.

“Specifically because there are some kids who are too young to get vaccinated — and especially after March Break, when a lot of people are travelling and seeing family and congregating in big groups,” he added.

Similar disagreements have arisen in other provinces. The chair of Edmonton’s public school board criticized the Alberta government’s decision to lift the mask mandate for the province’s schools in mid-February. The board complied with the provincial order, but adults in the school system — including teachers and other staff members, as well as bus drivers and school visitors — were still required to wear masks after the mandate was lifted for students.

In Ontario, the Hamilton-Wentworth board initially decided to defy the province and maintain a mask mandate until April 15, but that was later adjusted to April 1.

The TDSB had asked the province to wait before lifting restrictions, but the province rejected the Toronto board’s request to extend the mask mandate.

Farah Hosein, who has two children in the TDSB, is one of those concerned about the lifting of restrictions. She and her husband are worried that there could be social repercussions for their kids if they remain masked but their peers don’t keep their masks on, since the decision to wear a mask is now up to each child’s family.

“Both of our children … may be in the minority,” Hosein said. “They may feel pressured to take their mask off because others may be saying, ‘Well, you don’t need to wear a mask, what’s wrong with you?’”

Hosein added that throughout the pandemic, the province had pushed these decisions on to school boards, but this is now no longer the case.

“The onus was on school boards, and now it’s on individual children who cannot necessarily defend why they feel uncomfortable with not wearing a mask,” she said.

After almost a year and a half of consistent rules regarding masks in public schools, students, staff, and parents must adjust once again how they plan to move forward.