6 days ago 0 5 min read
We use cookies to provide a personalized experience for our users. By continuing to browse this site, you give consent for cookies to be used.
Got it!
Home > News > Transit > NCC starts ball rolling on development of the ‘Library Parcel’ on LeBreton Flats 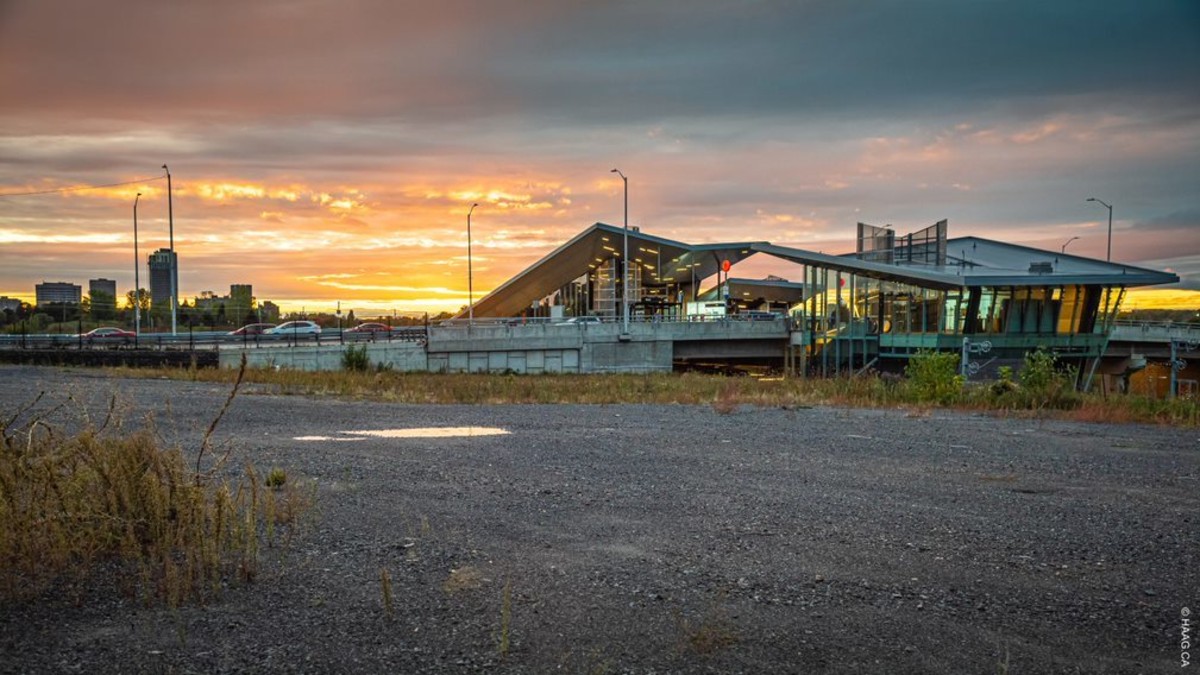 The National Capital Commission is moving forward with development plans on a site near the Pimisi LRT station that will include a new library for the city and the nation.

The NCC has announced the first step in its procurement process for the one-hectare section at 665 Albert St. — known as the Library Parcel.

On Oct. 30, the commission will issue a “request for qualifications” to determine if there are qualified developers for the property.

The proposal encompasses land at the corner of Booth and Albert streets near the planned Ottawa Public Library-Library and Archives Canada joint facility. Construction of the city’s new central library will be the first part of a decades-long redevelopment of the 29-hectare site.

Katie Paris, leader of the commission’s Building LeBreton project, said during a virtual meetingof the NCC board, that her team would seek the “most innovative developers to partner in bringing the Building LeBreton vision to life.”

The Library Parcel’s zoning has also been updated to include range of commercial and residential uses. Paris said that the site could include multiple towers that could allow for the possibility of building over the east side of the Pimisi LRT station, “creating an unprecedented opportunity for a truly transit-oriented development.”

Paris also said that the NCC is looking for developers who share the commission’s vision for the site, including a focus on designs that feature carbon emissions, affordability, pedestrian and cycling connections and cultural spaces.

She said that the plan will include a range options focused on creating affordable housing options with help from municipal and federal partners. In addition, the project is intended to support transit use and the creation of parks and public spaces.

Paris said that an economic study has estimated the project will create more than 1,740 construction jobs a year and generate an estimated $13.7 million in property taxes for the City of Ottawa once the project is completed.

This announcement comes after calls for development proposals were put on hold in April because of the COVID-19 pandemic.