6 days ago 0 6 min read
We use cookies to provide a personalized experience for our users. By continuing to browse this site, you give consent for cookies to be used.
Got it!
Home > News > Environment > NCC considering land use in latest phase of Gatineau Park Master Plan review 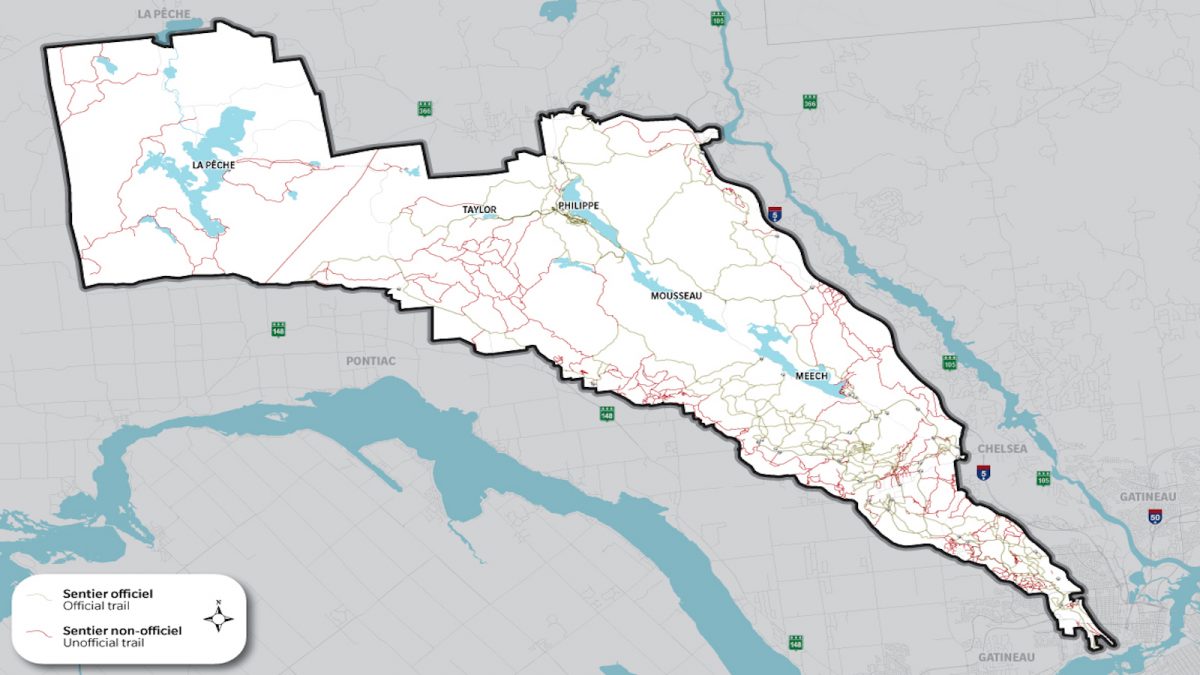 The public is getting a chance to weigh in on the National Capital Commission’s master plan for Gatineau Park in a series of meetings over the next few weeks.

One of those consultations took place Wednesday evening at the Casino Lac Leamy in the Hull sector of Gatineau.

Two more meetings will be held of Feb. 27 in Wakefield and on Feb. 28 in Chelsea.

The NCC is reviewing the park’s master plan that was released in 2005. It governs the use and management of Gatineau Park with an eye to protecting its natural and cultural heritage.

“This is a collaborative project with stakeholders and members of the public – like you,” the NCC’s new CEO Tobi Nussbaum says.

The master plan was based on years of research that has found that intense visitor use has resulted in habitat fragmentation in the park putting flora and fauna increasingly at risk.

The review process is working through four phases of study and consultation and is currently in Phase 3 which is considering land use. One of the issues for consideration could be restricting access to certain areas of the park for conservation and research. Recreational activities would then be focused on parts of the park that can handle visitors.

“It’s about the right activity in the right places,” said Sylvie Turcotte on Wednesday evening. She is a local resident and a member of the Public Advisory Committee on the master plan process.

Gatineau Park is criss-crossed by a slew of so-called ‘unofficial’ trails that run through sensitive areas. The process is considering what to do with these trails including closing some and making others, in high traffic areas, official.

Ottawa resident, Bryan Parlor said he has been hiking on these “unofficial” trails for decades. He doesn’t agree with the NCC’s plans to restrict visitor access in certain areas.

“I don’t see how a foot-wide trail makes much of an impact,” said Parlor Wednesday evening. “ATV’s are the real issue, but hikers are being restricted the most.”

Parlor was not the only one to raise concerns over the restrictiveness of the new plan.

“I think we can all agree on conservation, but people feel that the park isn’t being stretched to the max, so why close things off,” said one Gatineau resident

The NCC is also proposing to open a new visitor centre in the park, revitalize and use heritage buildings such as the Makenzie King Estate and renaturalize roads and unused buildings in the conservation area.

If the public is unable to attend future meetings, they can be heard by filling out an online survey until March 3.

This is the first of two public consultations in the third phase of the review. The second half will take place this spring and will focus on the policies and regulations that will be put into place in Gatineau Park.