3 days ago 0 1 min read
We use cookies to provide a personalized experience for our users. By continuing to browse this site, you give consent for cookies to be used.
Got it!
Home > Politics > Ottawa Votes 2022 > New name, same concern: Road safety and repair remain top priorities for Rideau-Jock ward 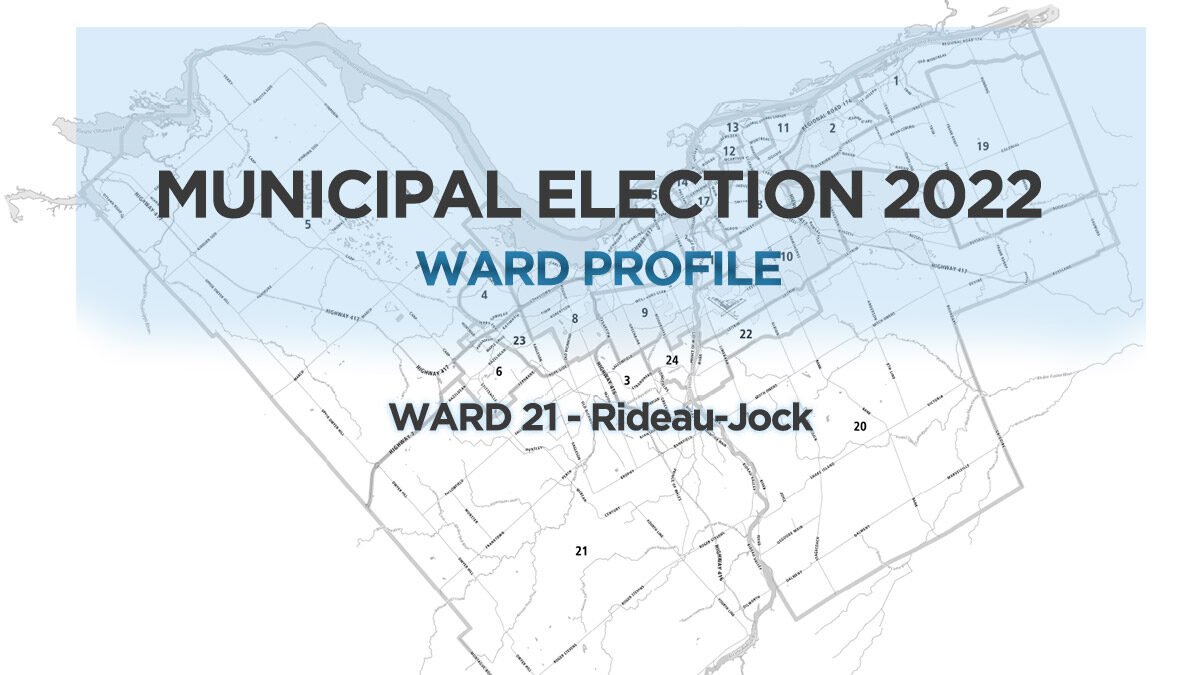 Ottawa’s Rideau-Jock ward, previously Rideau-Goulbourn, contains communities such as Manotick, Richmond, Munster and Burritts Rapids. This large ward is bounded by Highway 7 and Highway 416, and follows the Rideau River southeast to Gilroy Road, circling along the western bounds of Montague-Boundary Road and Ashton Station Road.

Top of mind for residents for the next council term is the safety and maintenance of roads across the ward — specifically managing the volume of commercial trucks and construction vehicles travelling through residential areas. About 800 large trucks travel through Manotick village daily, posing a safety hazard for pedestrians and cyclists.

“From the time I first got elected, it has been roads,” Scott Moffatt told Rogers TV recently. He stressed the importance of increasing funding for roadwork to adequately maintain the current infrastructure.

Watson’s Mill is a site not to miss for in-house milled flour and an immersion in the ward’s heritage. The 1860s’ Manotick flour mill is a museum and heritage site commemorating the mill’s important role in early settlement along the Rideau River and in establishing the village. Trained volunteers grind flour each Sunday in a public milling demonstration.