2 days ago 0 2 min read
We use cookies to provide a personalized experience for our users. By continuing to browse this site, you give consent for cookies to be used.
Got it!
Home > News > Ottawa > New U.K. High Commission overlooking Ottawa River aims to reach sustainability ‘gold standard’ 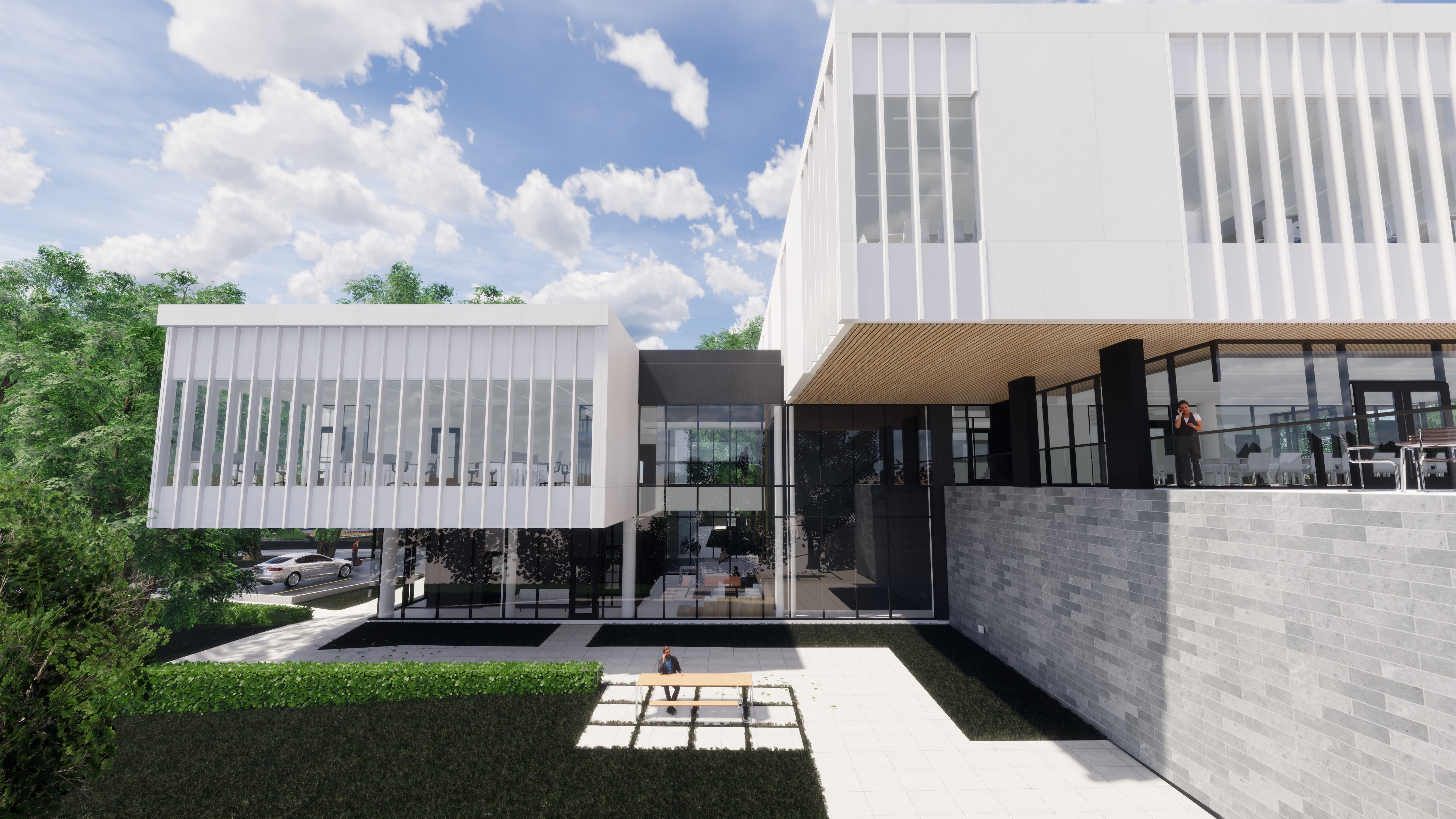 Work has begun on the new U.K. High Commission in Ottawa, which Britain’s top diplomat in Canada, Susan le Jeune d’Allegeershecque, promises “will be the greenest building in the U.K. diplomatic network.”

The new headquarters is expected to reach new levels of environmentally conscious construction, the High Commission says. Plans call for the use of sustainable, locally sourced construction material, solar heating, a 40-per-cent reduction in water consumption and a significant reduction in construction waste sent to the landfill.

The U.K. will be hosting the major UN climate change summit in November 2021, and the new building is intended to be a showcase initiative.

“Set to be the greenest building in the FCDO network, it demonstrates the U.K. Government’s commitment to a Green Recovery and is an example of our environmental priorities,” said High Commission spokesman Tom Walsh, referring to the formal title of Britain’s foreign ministry — the Foreign, Commonwealth and Development Office.

The current High Commission has been at 80 Elgin St. for more than 60 years. The new building will be located at the Earnscliffe Historical Site, next to the Official Residence of the British High Commissioner, overlooking the Ottawa River at 140 Sussex Dr.

The residence was the home of Canada’s first prime minister, Sir John A. Macdonald, in the years before his death in 1891.

Walsh said the new design is meant to complement and enhance the historic and aesthetic value of the existing residence, which will not need to be vacated during the nearby construction.

The new building was designed with help from Ottawa-based construction firm Pomerleau and HOK, a global design, architecture, engineering and planning firm, and is scheduled for completion in 2022.

The National Capital Commission oversees development, urban planning and conservation on federal lands in Ottawa, including many properties with foreign embassies and residences. Although the new British High Commission will not be located on a federal property, and therefore not subject to NCC approval, the federal agency was consulted as an adjacent land owner.

Walsh said the environmental aspects of the building were at the “heart of the design.”

The High Commission added that the new building will be “a testament to the forward looking and modern relationship between Canada and the U.K.”

The story of Jean-Sorphia Guillaume goes beyond the football field and into the community where he has helped many… https://t.co/9Itic47Qid

Ottawa Public Health reports 55 new cases today, an increase of 31 from yesterday. Read our COVID for all the updat… https://t.co/SWtP1Fpeoz

Quebec reports a jump in cases with 1,269 new cases today. Also, PM Trudeau announces the establishment of a vaccin… https://t.co/fpPXcUILnO