4 days ago 0 3 min read
We use cookies to provide a personalized experience for our users. By continuing to browse this site, you give consent for cookies to be used.
Got it!
Home > News > Organization fighting COVID vaccine hesitancy among Canadian adults 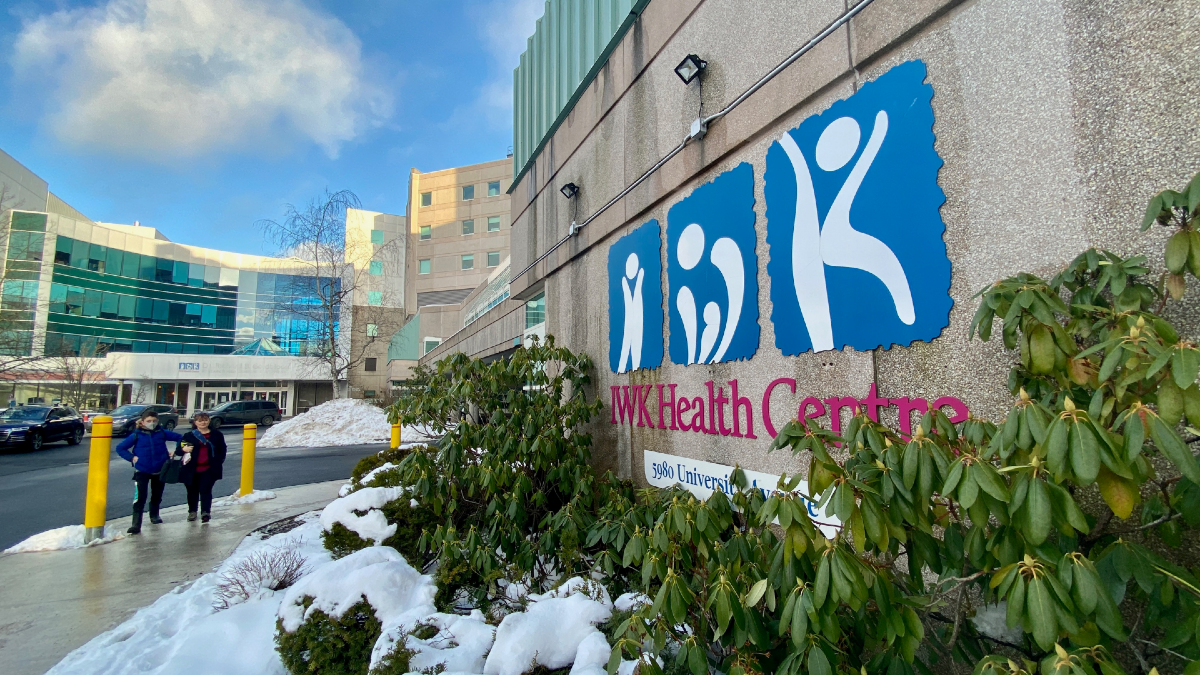 By Amy Thompson and Rachel Watts, 4 months ago 0 4 min read

As COVID-19 vaccines are being injected into arms across Canada despite delays and cuts in deliveries, health professionals are working to combat stubbornly high rates of vaccine hesitancy, particularly among younger people.

On Jan. 25, a new Canadian initiative was introduced to respond to the misinformation about COVID-19 and vaccines. It’s called #ScienceUpFirst.

Almost half of Canadians believe one or more COVID-19 conspiracy theories according to a #ScienceUpFirst media release. So the coalition is focused on preventing the circulation of misinformation through a team of science communicators, medical professionals, scientists and researchers.

While Canadians are more willing to be vaccinated today than in September 2020, young people have lower rates of vaccine confidence compared to older Canadians.

Sixty-three per cent of Canadians aged 55-64 are willing to get the vaccine as soon as possible, and for those over 65, the percentage increases by almost 10 per cent, according to an online survey from the Angus Reid Institute released on Jan. 11.

In comparison, only around half of Canadians 18-34 want the shot, according to the same survey.

Of those willing to be vaccinated, 30 per cent of 18-24 year olds are anxious about receiving the vaccine.

Managing these anxieties is more complicated than it may seem, particularly since a number of Canadians do not fall on one side of the spectrum, explains Jonathan Jarry, a science communicator at McGill University and contributor to #ScienceUpFirst.

“It’s not a question of (whether) people are either pro-vaccine or they’re anti-vaccine, there is a somewhat significant portion of the population that is vaccine-hesitant,” said Jarry.

Vaccine willingness is also a matter of risk perception, explains Dr. Scott Halperin, a Canadian immunologist and Director of the Canadian Center for Vaccinology in Halifax.

He explains that it is not surprising older Canadians have higher rates of willingness to be vaccinated.

“They’re the ones with the higher risk of dying. Obviously with that perception of risk, vaccine hesitancy tends to go down and vaccine acceptance goes up,” said Halperin.

Another factor, Jarry says, is that unlike older Canadians, younger generations have not lived through vaccine-preventable illnesses and have not seen how vaccinations have been successful.

“(Older adults) saw what measles would do, they saw polio, and they are perhaps more likely to be willing to get vaccinated against a now vaccine-preventable illness whereas young people may be falling into this trap,” said Jarry.

Social media is particularly harmful, said Halperin, who notes that it tends to have an echo effect on misinformation.

“You get that repetition over and over again until it becomes considered factual. Because if people hear something enough, they feel ‘well, I’m hearing it this many times, it must be true,’” he said.

Social media usage is also much higher among young people, according to a survey on the state of social media in Canada from the Ryerson University Social Media Lab published in July 2020.

Young people are often getting their information from a number of these platforms and may not be aware of the narratives being pushed by the anti-vaccination movement, said Jarry.

He notes that anti-vaxxers are pushing three main messages about the COVID-19 vaccine including the claims that COVID-19 is not dangerous, that vaccines are toxic and that health professionals cannot be trusted.

Carla Clarke, a social worker at a long-term care home in Halifax, received both doses of the Pfizer vaccine. She says she has noticed that social media has just perpetuated Canadians’ anxiety over the vaccine.

“There hasn’t been enough out there that says ‘hey, this vaccine has gone through this many trials, this has been the effective rate,’” says Clarke.

#ScienceUpFirst is trying to fill this gap. Social media users can look up #ScienceUpFirst on all platforms to get reliable information regarding COVID-19, said Jarry.

Jarry and Halperin encourage people to diversify their news sources and get answers from trusted medical and public health resources.

“If you go back historically, there’s always debate about vaccinations,” said Clarke.

She notes that being fearful is a normal reaction, but that she hopes Canadians can critically assess the risks versus the benefits.

She has worked with vulnerable Canadians through the pandemic. For her, it was a no-brainer getting the vaccine.

“We just need to do what we need to do,” says Clarke. “If we don’t want to do it for ourselves, we’ve got to look outside ourselves and do it for our families and our communities.”

Canada's child welfare system needs to be torn down and rebuilt to end its anti-Indigenous racism, critics say