6 days ago 0 6 min read
We use cookies to provide a personalized experience for our users. By continuing to browse this site, you give consent for cookies to be used.
Got it!
Home > News > Social Issues > Build new or renovate old: Ottawa housing advocates debate how to spend extra $15M from city 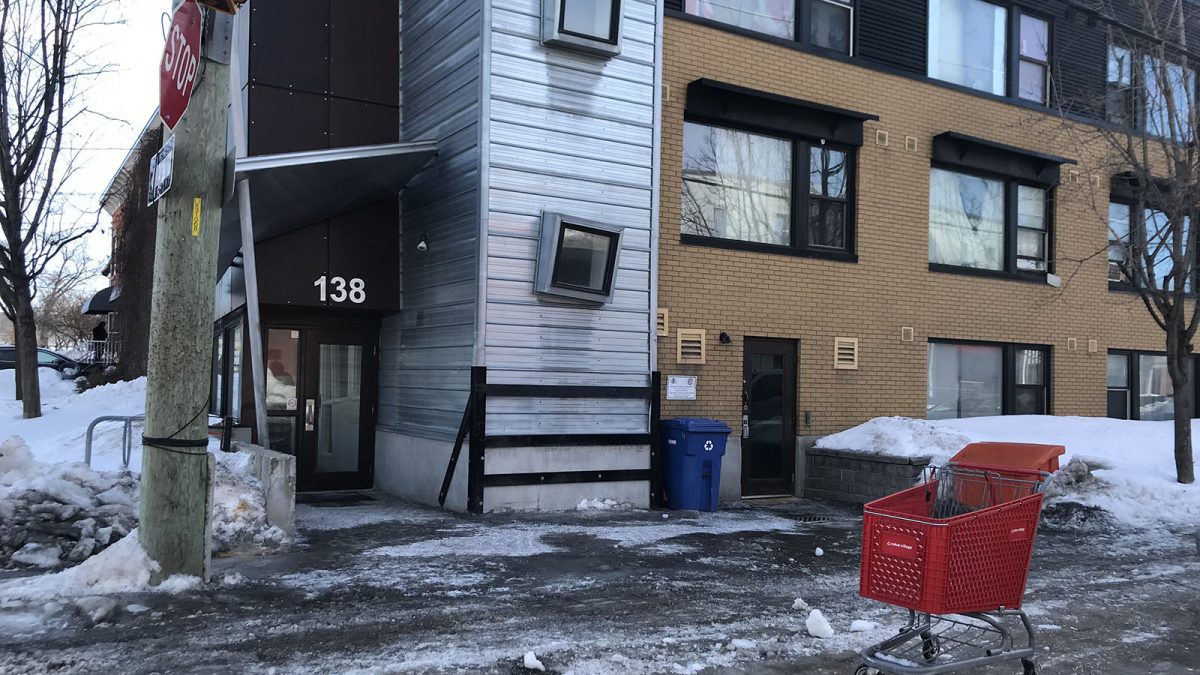 Ottawa’s affordable housing community is debating where the city should spend the extra $15 million in funding granted in the 2019 budget. Should the city build new units or repair existing ones?

When the city unveiled its 2019 spending plans, affordable housing advocates were pleasantly surprised by more money than expected for more affordable and supportive housing above and beyond the $111 million budget allocated to existing housing and homelessness programs.

While advocates were pleased to see this new money, the largest commitment the city has ever made to the sector, they say it will ultimately only scratch the surface of what most label a crisis.

Ottawa has an affordable housing stock of 22,500 social housing units, administered by 52 independent non-profit housing organizations that operate across the city. The demand for these units is far higher than the supply, with 10,500 households on the waiting list at the end of 2017. The wait times can be range from five to 12 years, depending on the circumstances of the applicant.

This is the system that Shea Kiely, the executive director of Housing Help, has to navigate daily. Her organization provides services and advice to people trying to stay in their homes or find new affordable options. They run workshops on landlord and tenant laws and have paralegal services to represent tenants in cases against their landlords.

“Most of our work these days is on eviction prevention – making sure people can stay in the homes they already have,” she said.

“Housing stock used to be more available, but today there just aren’t enough units. If these people get evicted, they can’t spend years on a waiting list, so we try to keep them in the housing they already have,” she said.

Housing Help deals with roughly 3,000 cases a year. They help tenants in situations ranging from not being able to pay their rent to those suffering from mental-health issues.

She said that, in her view, almost everybody in the social housing system is doing the best they can. The city has put in a lot of resources, and the Social Housing Registry works as fast as it can to get people into homes. The issue, for her, remains a lack of available social housing.

When it comes to the city’s $15 million announcement, Kiely said that any resources are good but that the province and federal government really need to step up to increase the resources available. She thinks the best place for this new money is in the construction of new units to increase the housing stock.

Others are less sure of this course of action.

“Older units are falling into disrepair easily while repairs aren’t carried out, sometimes for years, and in some cases landlords won’t carry them out because they think it’s too expensive,” said Kathleen Fortin, a resident of social housing in the Hintonburg-Mechanicsville and board member for housing advocacy group ACORN (Association of Community Organizations for Reform Now).

She spoke of units with something broken or an infestation that go through two or three tenants before any action is taken.

Fortin agrees the $15 million commitment by the city is a victory for those who have been pushing for new public housing stock, but she says advocacy groups such as ACORN have a duty to continue to apply pressure on the mayor and council to ensure affordable housing remains a priority.

She also outlined solutions ACORN is proposing to improve the social housing system in Ottawa — namely leveraging public land from all levels of government to build co-operatives and social housing, and passing inclusive zoning by-laws that mandate a portion of new units constructed around infrastructure such as public transit be non-profit or affordable housing.

As provincial and federal money was withdrawn from social housing in the 1990s, cities have had to find solutions to create more units.

One of these is the rent supplement, designed to have the tenant live in a private building but pay what they would for social housing. The city then tops up the remainder of the tenant’s rent. Around 120 private and non-profit landlords have signed up with the city to offer up 3,500 units.

“The reality is that relying on the private market hasn’t worked,” said Kiely, noting the much smaller number of private units as compared to the 22,500 public units.

One reason she thinks that private renters haven’t been too receptive to the rent supplement is a stigma attached to low-income tenants, especially those on Ontario Disability Support Program or Ontario Works.

The average recipient of social assistance receives around $720 each month, while the average rent for a one bedroom unit in Ottawa is around $1,400, according to Kiely. With private renters often unwilling to rent to them and the lengthy wait on the registry, they are often forced into rooming houses that are very run-down and require them to share bathrooms, kitchens and commons spaces with other renters.

The city has called for the provincial and federal governments to match their commitment of $15 million dollars, and affordable housing advocates would welcome the $45 million. But they note that a city like Ottawa needs billions, not millions, to solve its affordable housing crisis.