1 week ago 0 5 min read
We use cookies to provide a personalized experience for our users. By continuing to browse this site, you give consent for cookies to be used.
Got it!
Home > Politics > Council moves ahead with byelection for Rideau-Rockcliffe 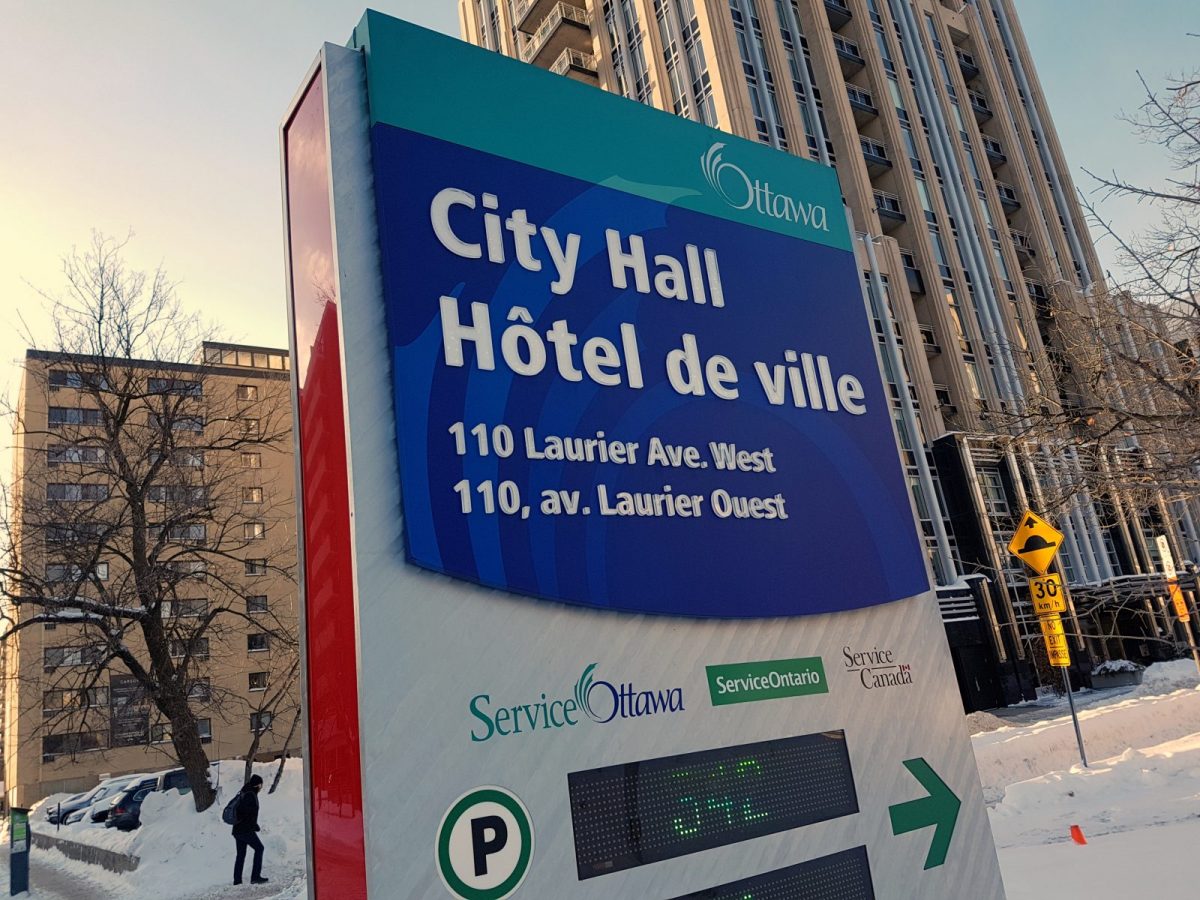 The byelection to elect a new councillor for Rideau-Rockcliffe is expected to cost $329,500 [Photo © Gabbi Van Looyen].
Capital Currently

Mayor Jim Watson said during Wednesday’s council meeting that with so much time left in Nussbaum’s term, a byelection was the only option. The vote is expected to cost about $329,500.

City council could have chosen to appointed a replacement by April 1, but according to the report produced by the city solicitor Rick O’Connor, there is no existing procedure for selecting appointees under the Municipal Act, 2001. This would have required city staff to develop an appointment protocol and have it passed by council before selecting a the replacement.

Candidates can register until March 1 for the April 15 byelection. Advanced voting opens on April 5.

This will be the second time residents of Rideau-Rockcliffe will go to the polls in less than six months. Nussbaum tendered his resignation after confirming his appointment as CEO of the National Capital Commission on Jan. 26. He was reelected to council last October.