4 weeks ago 0 61 min read
We use cookies to provide a personalized experience for our users. By continuing to browse this site, you give consent for cookies to be used.
Got it!
Home > News > Social Issues > Ottawa experts skeptical of numbers in the Liberals’ poverty reduction report 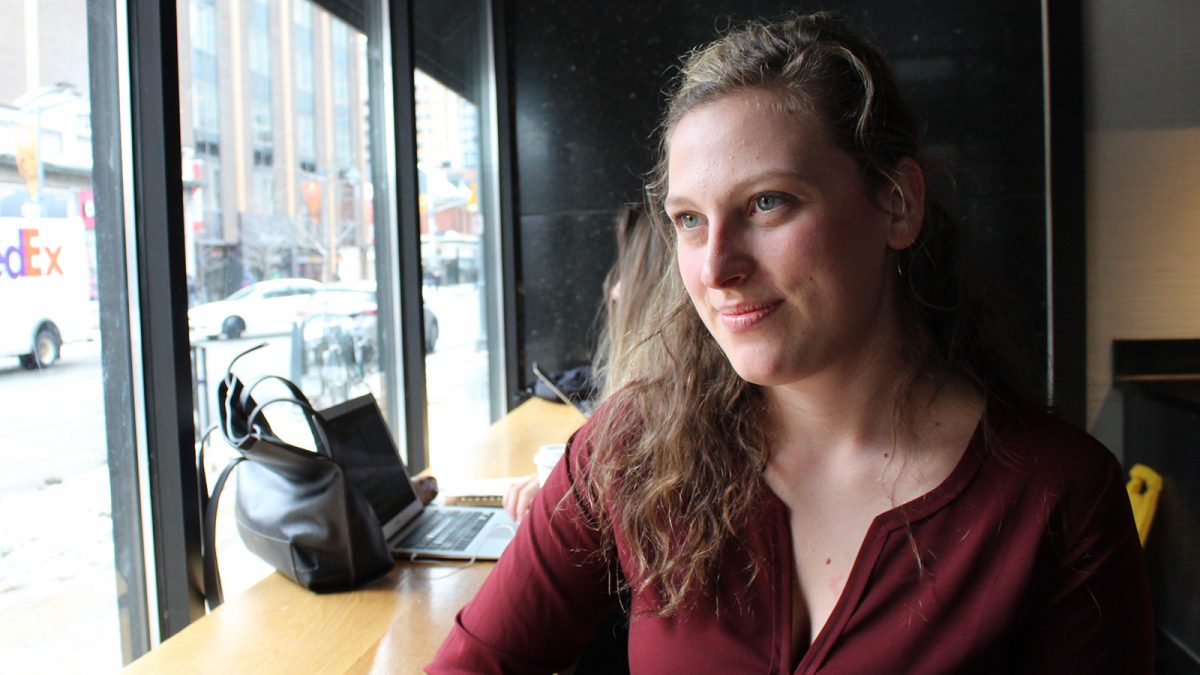 The poverty rate in Ottawa has risen, despite the federal government’s recent announcement that it met its poverty reduction targets ahead of schedule.

The official poverty line is now calculated using the Market Basket Measure,
which calculates poverty based on the “cost of a specific basket of goods and services representing a modest, basic standard of living.”

However, the Market Basket Measure does not account for the rate of inflation, instead relying on 2011 data to estimate the current costs of these basic necessities.

Also, the measure doesn’t account for any expenses outside of the most basic necessities, such as food, shelter, clothing and public transportation.

The Liberal government, in a 2019 report on its new Poverty Reduction Strategy, used the measurement to calculate it that it was three years early in reaching a a 20 per cent reduction in national poverty by 2020. The target was achieved in 2017, the report said.

Adje van de Sande, a poverty expert and researcher from Carleton University, said the Liberal numbers do not reflect of the current cost of living.

According to Statistics Canada, Ottawa has the highest cost of living in the country for medium sized cities.

In 2017, the Canadian Mortgage and Housing Commission rental market report showed that the average rental price for a two-bedroom apartment in the city was $14,448 annually.

“If you have to pay market rent in Ottawa, and expect to be able to feed your kids on social assistance rates, you don’t have enough. There just isn’t enough,” he said.

Van de Sande says there are different different ways of measuring poverty and some measurements are more accurate than others.

The Market Basket Measure only bases its calculations on the financial needs of an average family—two working adults and two school age children.

Alexandra Zannis, spokesperson for Canada Without Poverty — a NGO based in Ottawa working towards eradicating poverty in Canada — says this inaccuracy in the numbers throws the Liberals’ entire report into question.

“If we don’t have accurate numbers, we can’t say we have met poverty reduction targets early,” said Zannis.

According to the Liberals’ report, this means 650,000 Canadians will be lifted out of poverty by the end of this year.

Zannis said she is skeptical and points to the reduction rates as evidence that there has not been “opportunity for all” with the Liberal strategy.

This has led some experts to question whether the Liberals’ reduction targets are ambitious enough to tackle poverty in this country. Geranda Notten, a poverty expert and University of Ottawa professor is one of them.

She said there are two courses of action the government can take when setting poverty reduction targets.

“You need modest targets in the beginning where you can build trust and optimism or you have ambitious targets and you’re doing your best and working hard for a big challenge,” she said.

She said the Liberal government chose a very modest target for reducing poverty in Canada over the next five years and this is reflected in the report.

Although Zannis said that she too is skeptical about the Liberals’ targets, she said she is still hopeful that poverty can be eliminated in Ottawa and the rest of Canada.

But, she said we need the most up-to-date numbers are needed in order to make this a reality.

“We want information to be super accurate, and we want it to be more, because it’s real people. When we’re talking about five million people we really want to get it right.”