3 days ago 0 4 min read
We use cookies to provide a personalized experience for our users. By continuing to browse this site, you give consent for cookies to be used.
Got it!
Home > News > Social Issues > Ottawa Fire Services launches pedestrian and cyclist safety campaign 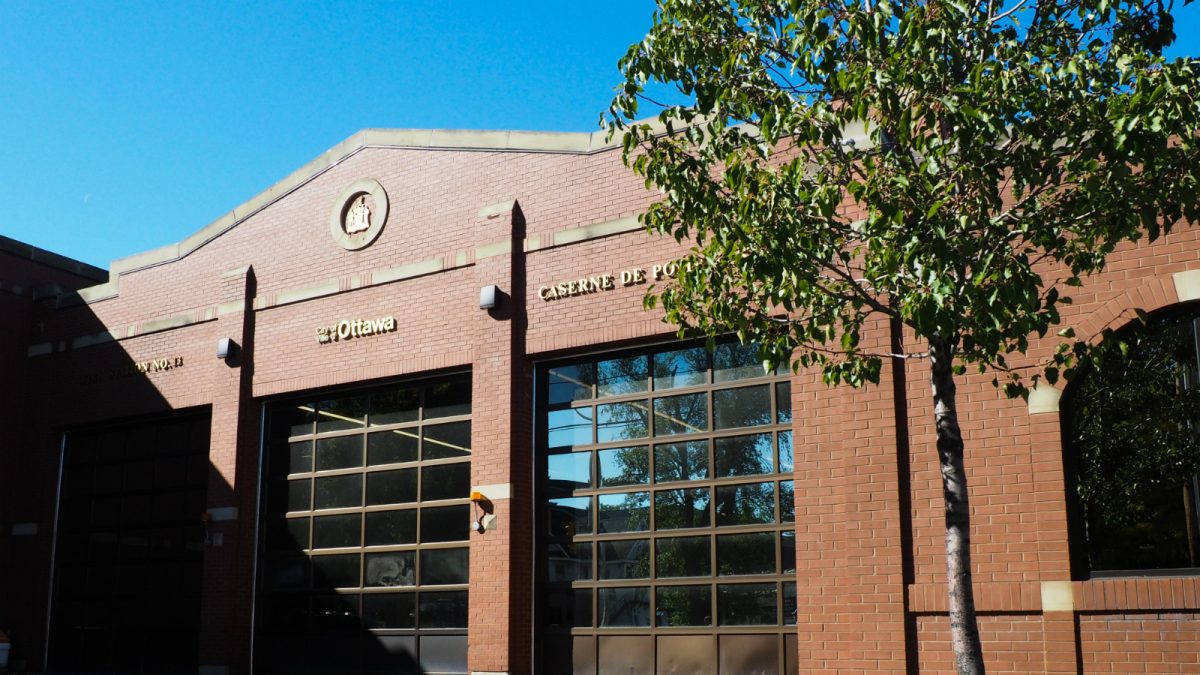 This fire station at 530 King Edward Ave. is one of 33 fire stations handing out reflective gear to pedestrians to keep them safe and visible on the road this month. [Photo © Olivia Robinson]
Capital Currently

Ottawa Fire Services is conducting its annual Be Safe, Be Seen to raise awareness about pedestrian and cycling safety with the goal of preventing and eliminating fatalities and serious injuries caused by road accidents.

Be Safe, Be Seen encourages residents to increase their awareness surrounding the visibility and safety of pedestrians and cyclists on the road. As part of the safety campaign, residents can visit City of Ottawa fire stations to pick up a complimentary bike light, a reflective armband, reflective leg band or a pedestrian light.

The map below pinpoints the location of each of the participating 29 urban fire stations and four rural fire stations.

Between 2013 to 2017, 29 pedestrians and eight cyclists were killed in fatal road collisions in Ottawa.

Be Safe, Be Seen campaign runs until Oct. 31.

Thousands of permanent residents have no say in Ottawa's election