3 weeks ago 0 4 min read
We use cookies to provide a personalized experience for our users. By continuing to browse this site, you give consent for cookies to be used.
Got it!
Home > Health > Women > Ottawa gets a women and gender equity strategy — now what? 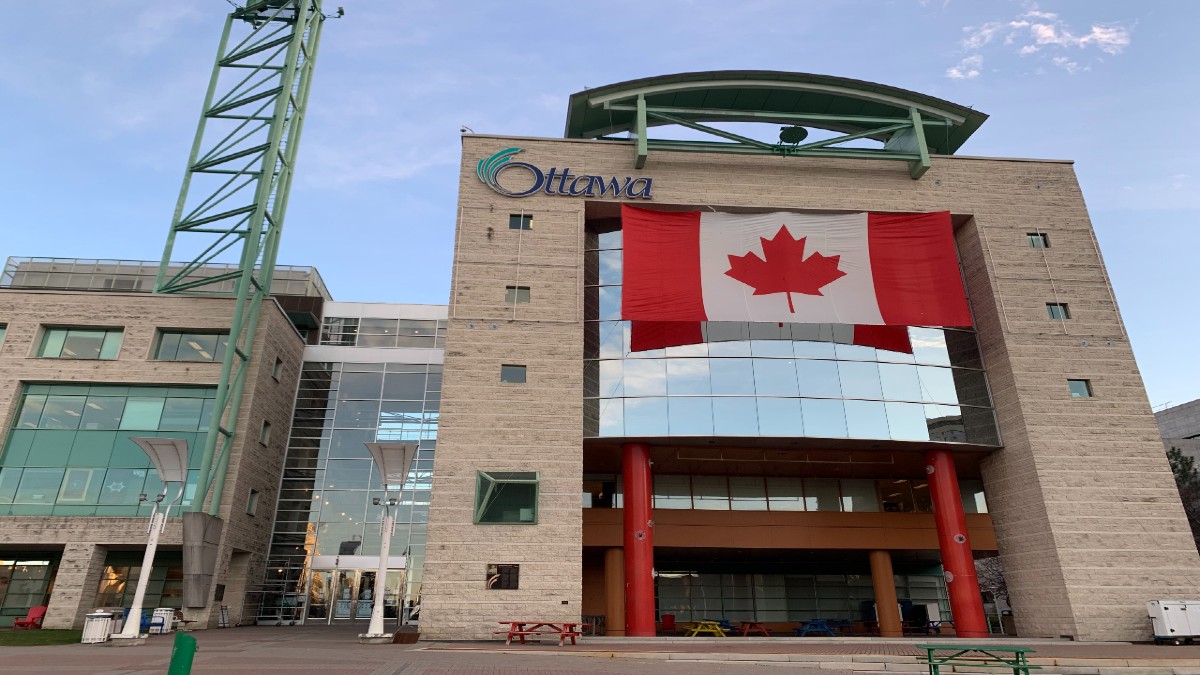 Following approval by the city's community and protective services committee, Ottawa's new women and gender equity strategy received the support of full city council on April 14. The strategy aims to transform the municipalities hiring practices and other operations and services by examining issues through equity and diversity lenses. [Photo © Kaylee Goldman]
Community

More than two years in the making, the City of Ottawa’s women and gender equity strategy recently passed the committee stage before being approved by full city council on April 14.

The council liaison for women and gender equity, Bay Coun. Theresa Kavanagh said: “We have to look at the way we look at each other, the way we hire, the way we treat our staff.”

After the strategy was endorsed by council, Kavanagh expressed pride in the achievement in a news update to her Bay ward constituents.

“The strategy outlines actions to address the impacts of discrimination on women and gender diverse peoples,” she said. “It also takes an intersectional lens so that everyone, regardless of their gender, age, abilities, religion, race or income, can fully take part in all aspects of life in Ottawa. ”

The strategy has been directed by Kavanagh and the City for All Women Initiative. Both have worked with community organizers to understand the issues that many women and gender diverse people face.

The strategy calls for more data to understand representation in the city’s workforce and policies and as a way to boost awareness about the stigma and discrimination women and gender diverse people face.

That means focusing closely on women and gender diverse people who face higher rates of discrimination and hardships than their counterparts because of race, class, sexual orientation or ability.

“It’s not just some nice little report that’s going to sit there on its own,” said Kavanagh.

The city will also focus on education and training on gender equity for municipal staff to put the new mission into practice.

Uswah Ahsan, the founder of the non-profit organization AllySquared, says the equity strategy is “one step, a necessary one, but it’s just one step.”

AllySquared promotes active forms of practising allyship in workplaces by focusing on awareness and education, providing tools and encouraging others to act in solidarity with those who most need support.

“We found that a lot of existing training was good at raising awareness, and understanding experiences that were not their own. But we found that folks still said: ‘Now what?’ ”

AllySquared’s “Equity Integration and Application Training” was created in the spring of 2020 to help city employees implement equity concepts at every level, said Ahsan.

“EIAT equips organizations, departments, and people to practise allyship in a very tangible way,” said Ahsan. She will work with members of an organization, such as youth-led grassroots organizations, government departments or university staff, to create the content for the training.

“We are based on co-knowledge and creation,” Ahsan said, emphasizing that human beings are attracted to the idea of connection, and because everyone has their own experiences, EIAT creates a space where people can learn from each other.

“We show them how, but it’s up to them to do the real work.” EIAT is effective because it’s a collaborative form of education, said Ahsan.

Ahsan said it’s about time these kinds of programs are integrated into the municipal government.

Ahsan said she had been expecting changes to occur and is hopeful of the possibility of a future of equity integrated at every level, every department, and with every public official.

“People who have privilege in gender need to realize that words are just no longer enough and that we need to be doing better. We are the capital city of the country. What we do is a reflection of the country as a whole,” said Ahsan.

Although she said she’s hopeful, Ahsan added that until institutional change occurs — led by the people who are affected by existing inequities —  then the report is meaningless.