3 days ago 0 1 min read
We use cookies to provide a personalized experience for our users. By continuing to browse this site, you give consent for cookies to be used.
Got it!
Home > Arts & Culture > Music > Ottawa hip-hop artist City Fidelia tells story of debut album PainKiller 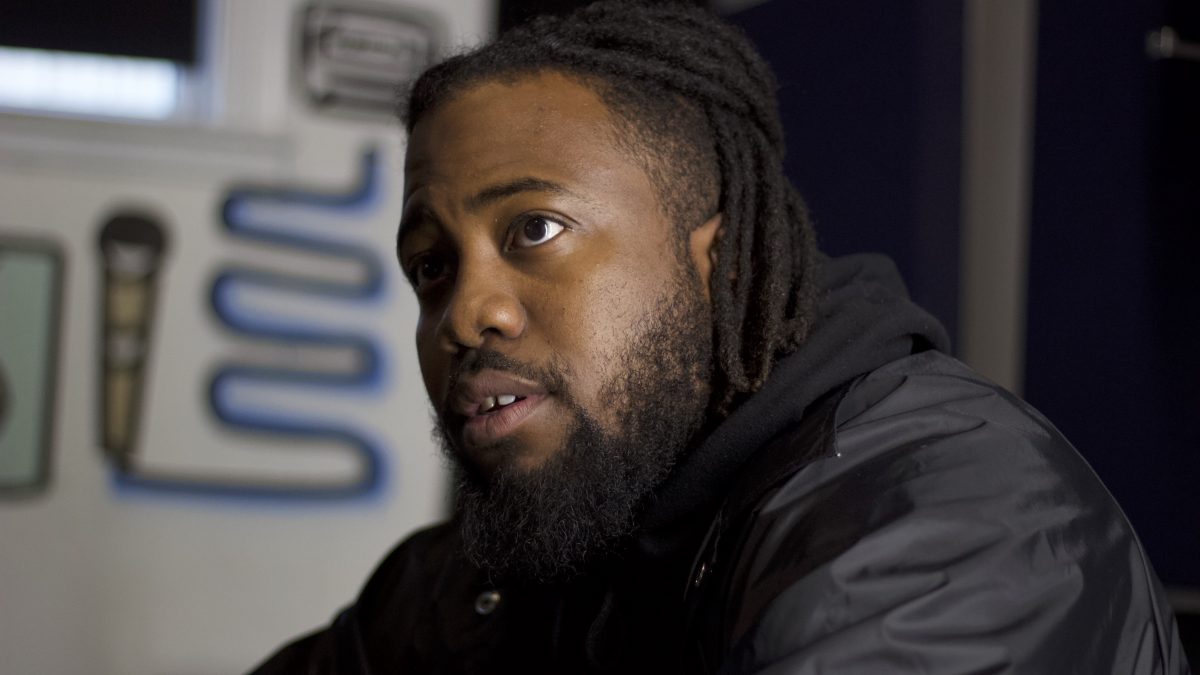 By Matias Bessai and Serena Halani, 3 years ago 0 3 min read

Luigi Fidelia, a 29-year-old Ottawa recording artist otherwise known as City Fidelia, released his debut album, PainKiller, in early October. Before he performed PainKiller for the first time at the recent CRANIUM festival, we met with Fidelia at his downtown recording studio to talk about his take on the growth in Ottawa’s interest in hip hop.

Q: How did you get into music and develop your own sound and style?

A: I’ve been a fan of music since I was born because of my father. He played the bass in a band. From there I just fell in love with music. It was a way to express myself. Watching his band growing up, it made me think to always include instruments in my music just to give it that organic feel. I was born in Montreal and my father would have shows in Montreal sometimes so there’s some French influence there too.

Q: What was behind your decision to come back to Ottawa after moving to Toronto

A: I made my move to Toronto because I felt like I hit a ceiling, so I wanted to get … uncomfortable again. I realized I needed more growth and I felt like that would come from coming back to my roots. Once you become more self-aware, it allows you to understand what direction you want to go, and I felt Ottawa was the perfect place to do that for myself.

Q: What was the process like completing your first album, PainKiller?

A: Prior to this album, I had released so many songs that were so different that I felt like I had lost my identity. Sometimes when you do too much people get lost, so I just went back to my roots, back to rapping, back to Ottawa. Over time I will evolve but the ultimate goal was to share exactly who City Fidelia is. It’s a full body of work.

Q: How are you feeling about your show at the CRANIUM Festival? Are there any nerves?

A: It’s gonna be my first full set, so I’m gonna perform the full album. It’s gonna be a movie. I’m nervous until I hit the stage. I have butterflies but I do a prayer before I go on and once I’m on the stage I’m good to go.