1 week ago 0 1 min read
We use cookies to provide a personalized experience for our users. By continuing to browse this site, you give consent for cookies to be used.
Got it!
Home > Sports > Pandemic hit the buzzer on basketball 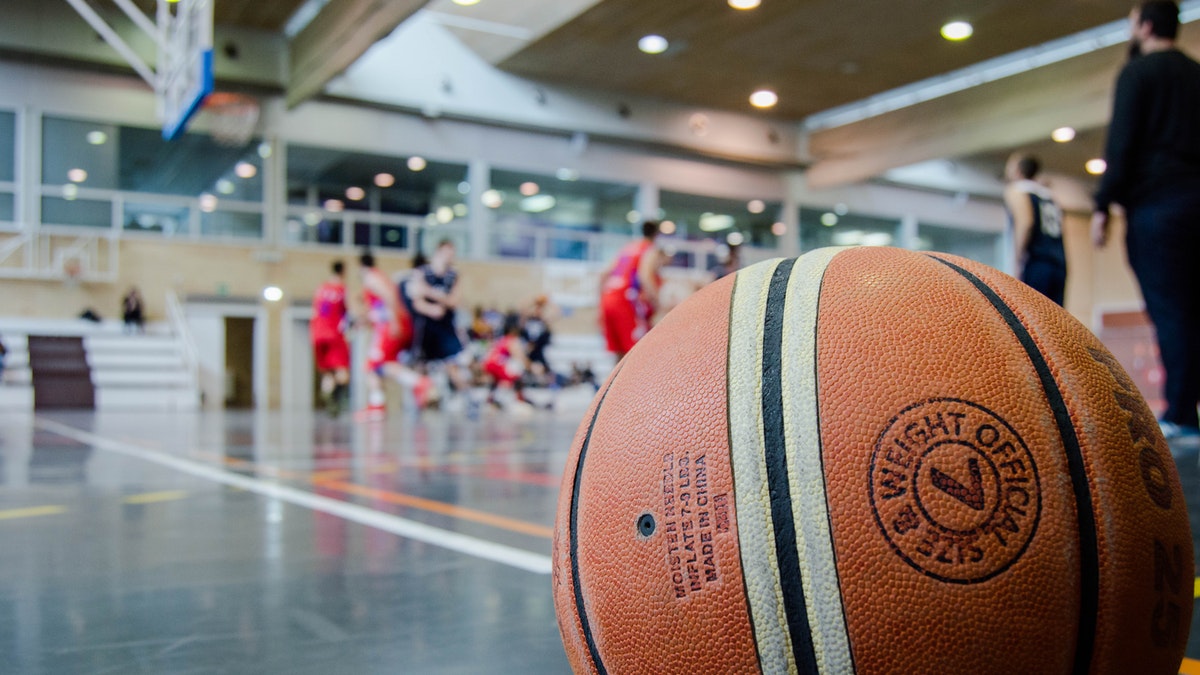 Basketball is one of many sports the Ottawa Sport Council is trying to help rebound from the impact of the COVID-19 pandemic.[Photo © Bk Aguilar/Pexels]
Basketball

On Oct. 9, the province of Ontario reimposed restrictions on public and private gatherings to deal with the second wave of the COVID-19 pandemic.

I haven’t played basketball since.

I have been stuck in my family bubble for three months, not risking infecting myself or those close to me with the coronavirus.

I am a type-1 diabetic, meaning I have a compromised immune system. That puts me at a higher risk of infection and a struggle to recover. My two younger sisters also have type-1 diabetes. The thought of losing either is something too many have already had to cope with.

My mother works as a personal support worker at a long-term care home with the pandemic’s most vulnerable population, the elderly. Many of them have physical and/or cognitive disabilities. I would hate to get infected, spread it to my mom, who then causes an outbreak at the home. I don’t want to be the one to cause that much anguish.

For the past few months, Ottawa and other cities across Canada have been battling COVID-19’s second wave.

These are all things that would weigh on me — and stop me — anytime I had an urge to play basketball.

But, man, I do love basketball. I love watching it. I love playing it even more.

I have been playing since elementary school, when I was a skinny kid shooting with two hands. Gradually I grew and learned more about the game. I realized how much I loved the intricacies of the sport.

I loved aiming for the hoop from all over the court as I became a more accurate shooter. I loved launching the ball off-balance after running all around the court trying to escape a defender, leaving him huffing and puffing, taking advantage of a teammate’s screen.

It’s all fun: helping teammates get free for a bucket; shifting my eyes to get an opponent leaning the wrong way; throwing a no-look bounce pass through a narrow gap open for a split second, the ball barely missing the fingertips of two defenders and reaching a teammate for an easy layup.

Then I began to love the feeling of locking someone up on defence. I must admit that I’m not that athletic. I’m not strong nor quick. But what I lack in athleticism I make up with spatial IQ and anticipation, especially on ‘D’.

It’s fun to see a superior athlete get frustrated when I hold my ground and force a tough shot he misses for the sixth straight time. It’s even better when it’s the best shooter on the other team.

The thing I love the most is the competition. I’m a competitive person and winning is the only way to satisfy that hunger.

I remember the summer of 2019. I was playing with two really good friends, Ali and Issa. We played one-on-one, “king of the court.” The games were up to three points. First one to win five games against the other two wins.

Basketball was where I got to hang out with people I don’t see in my daily life. There are a lot of friends I miss seeing and playing with.

This is what I’ve been missing for months. I have never gone this long without playing basketball since I started playing.

It’s uncertain how long it will take to be able to get back on the court. The COVID-19 vaccine has arrived in Ottawa, but it’ll still take a long time before the pandemic is under control.

Still, there is an end in sight. And I can’t wait to get back to basketball.

The 25th Hour: Living in Residence During a Pandemic