1 week ago 0 3 min read
We use cookies to provide a personalized experience for our users. By continuing to browse this site, you give consent for cookies to be used.
Got it!
Home > Health > Women > Party in Pink: Carleton sorority combines fun and philanthropy 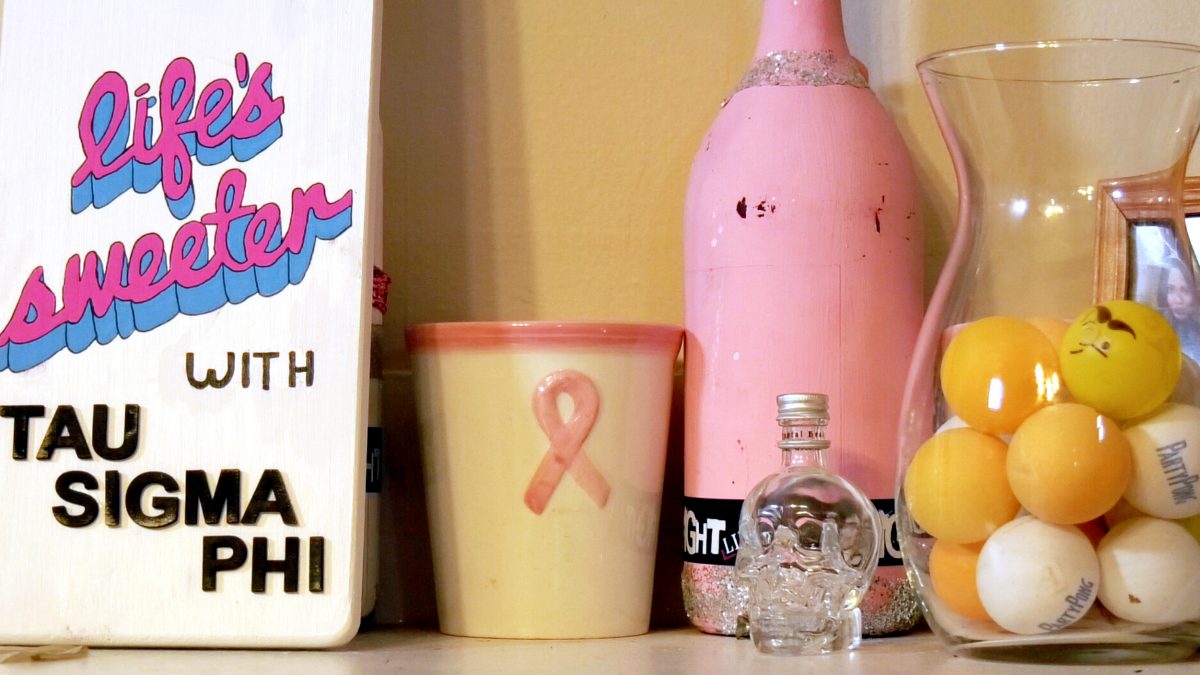 By Natalie Cecomancini and Mercedes Belaiche, 2 years ago 0 3 min read

Fraternities and sororities, collectively known as “Greek life,” are often regarded as places on campuses where a lot of excessive partying happens. Most Canadian universities don’t have a relationship with their school’s Greek organizations. But fraternity and sorority members are quick to point out that their organizations do philanthropic work as well.

Members of Carleton’s sorority Tau Sigma Phi spent a week in February raising money for Be the Choice, an organization that helps breast cancer patients explore options for treatment. Sorority sisters set up space in Carleton’s tunnel system, where they sold food to raise the money.

Breast cancer research has been Tau Sigma Phi’s main cause since it was founded in 2007. All the founding members had family members or close friends diagnosed with breast cancer. Over the past 13 years, the focus on breast cancer has drawn members to Tau Sigma Phi because of their own personal connections.

The sisters estimate they raised more than $2,000 for Be the Choice throughout the week.