1 week ago 0 1 min read
We use cookies to provide a personalized experience for our users. By continuing to browse this site, you give consent for cookies to be used.
Got it!
Home > Capital Currently > Missing 11-year-old found safe 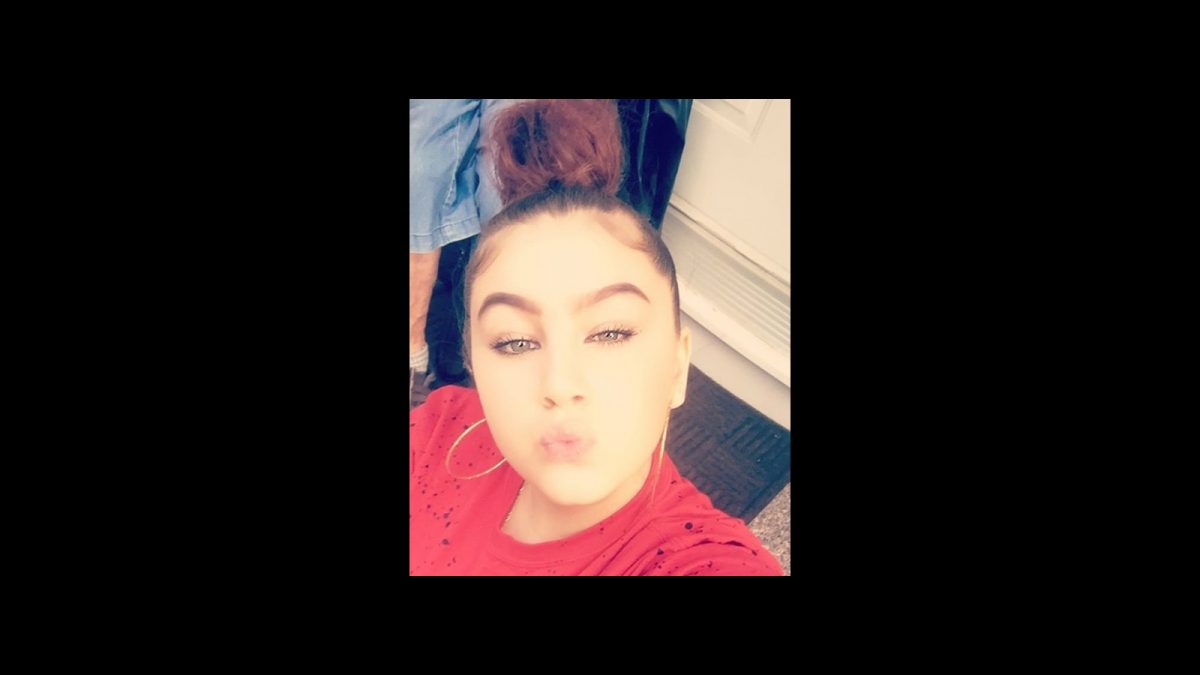 11-year-old Nakayla Baskin had been missing since Sept. 24., was found safe on Oct. 10. (Photo courtesy of Ottawa Police)
Capital Currently

An 11-year-old girl who had been missing for more than two weeks has been located, Ottawa Police said.

Police located Nakayla Baskin, at 11:35 a.m. Wednesday following a tip from the public that led them to an address in the east end of the city.

Police say that Baskin left her home shortly after midnight on Sept. 24.

Police say the investigation is continuing.

Last week, Baskin’s family released an emotional video asking her to come home and seeking the public’s help in the search for the girl.

Ottawa police did thank the public for their assistance during the search for Baskin.