2 weeks ago 0 9 min read
We use cookies to provide a personalized experience for our users. By continuing to browse this site, you give consent for cookies to be used.
Got it!
Home > News > Ottawa > Red light cameras catching offenders, but lots of cash slipping away 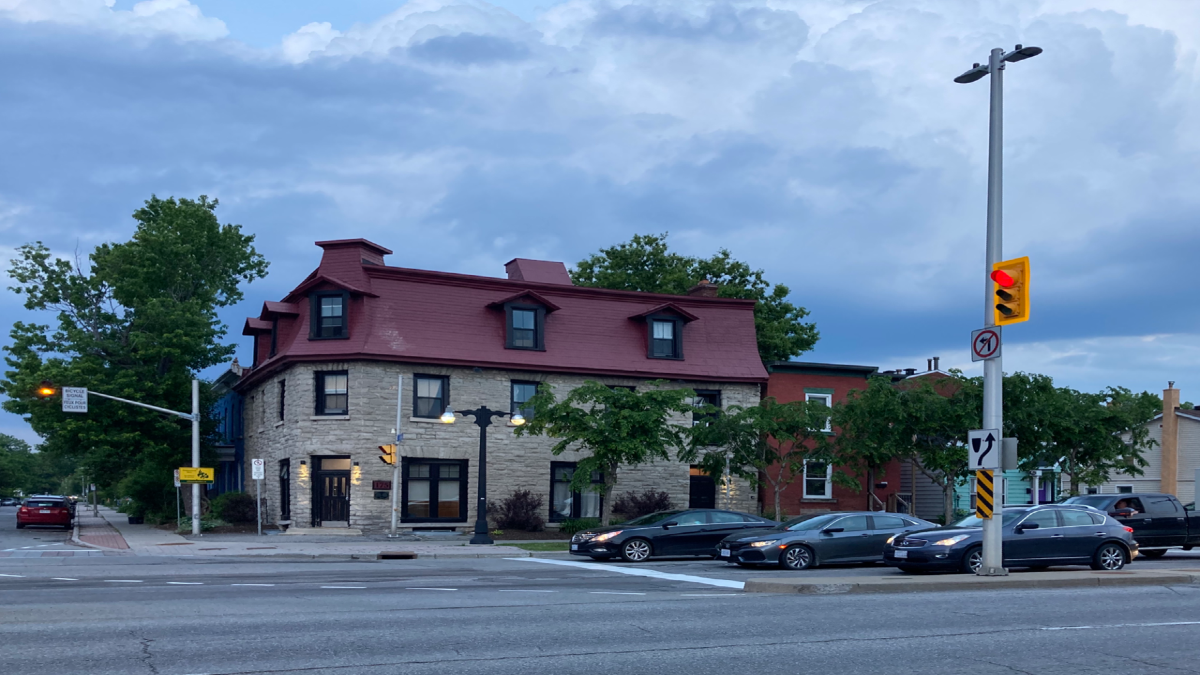 Ottawa’s patchwork system of red light cameras has been catching increasing numbers of offenders, but the city is struggling to recoup the cost of this technology from tickets at the same time it faces an ever-growing deficit due to COVID-19.

The spike can be explained in part by the installation of more cameras, which capture more incidents.

The city’s 2020 budget included money to install 14 additional cameras, as well as funds to maintain the existing 60 units.

All told, the red light camera program will cost $2,766,000 this year, nearly $1 million more than the budget for a new fire station in Kanata and $250,000 less than the funds devoted to rehabilitating the city’s water pump stations.

The funding comes solely from the municipal government, according to Phil Landry, the City of Ottawa’s director of traffic services.

“The site selection process considers a number of factors including collision frequency, types, severity, measurable safety benefits with installation and whether it is physically possible to install camera equipment at the site,” Landry said in an email.

Despite having to foot the bill, the city does not get all the money from fines. Ottawa receives about 75 per cent of the revenue, according to Landry.

The remainder is shared with the province as “victim fine surcharge fees.” Some tickets are classed as dedicated fines, 100 per cent of which are paid to the province or the federal government, depending on who issued the tickets.

On top of the cut taken by the provincial and federal governments, the city is losing out on money from fines simply because many people fail to pay. A red light violation results in a $325 ticket, $60 of which is a victim surcharge fee — $5 goes for court costs.

Punishments for unpaid fines include licence plate denial, suspension of a driver’s licence, transfer of the offence to property tax roll, reporting to a credit bureau and even garnishment of wages.

But there remains $1.6 million in outstanding fines from red light camera tickets issued between 2017 and 2019, according to Joseph Muhuni, the billing and assessment manager for the city.

The city collects only 55 per cent of the tickets that are in default, according to Wendy Stephanson, the city’s chief financial officer.

With COVID-19 increasing costs and cutting revenue streams for Ottawa, including the collection of red light fines, the city is facing spiralling deficits.

In the first fiscal quarter of this year, the city posted a $6.63 million deficit.

But the city is trying to expand its ability to collect fines, an effort that includes investing in new cameras, said Muhini.

“Since 2017 the city has progressively expanded the list of out of province plates that we can issue Red Light Camera tickets to and added new red light camera locations,” Muhini said in an emailed response.

Fines that have been left uncollected aren’t totally lost, leaving some money the city could still recoup.

“There is no statute of limitations for fines under the Provincial Offences Act,” said Stephanson. “Therefore collection does not expire in the same way as other debts.”

In The News: Thursday, June 11