3 days ago 0 4 min read
We use cookies to provide a personalized experience for our users. By continuing to browse this site, you give consent for cookies to be used.
Got it!
Home > News > Science > Researchers work with fungi in promising study aimed at healing gut disease 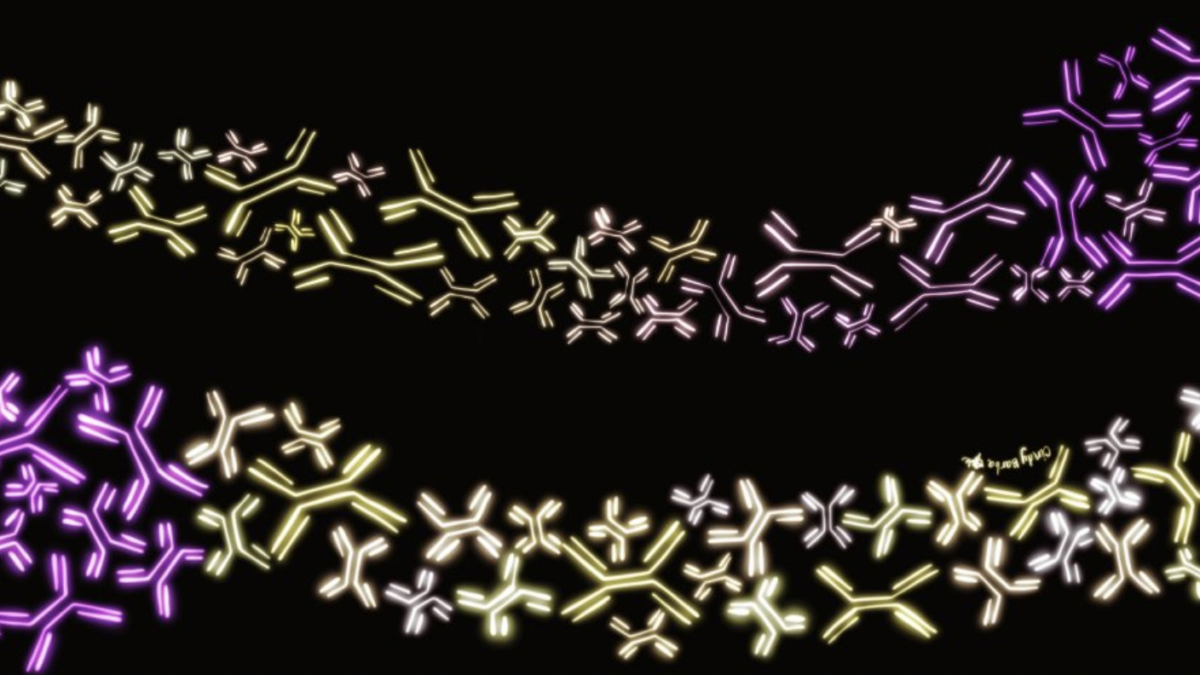 An illustration of the yeast-infection causing fungi Candida albicans. It is at the centre of a study by a U.S.-led team of researchers who believe a vaccine could be used to give relief from symptoms of inflammatory bowel disease. [Image © Cindy Barba, courtesy of Kyla Ost]
Health

A vaccine for yeast infections could also provide relief from the symptoms of inflammatory bowel disease, if work in mice proves true in humans.

The vaccine targets the fungi Candida albicans, which are vastly outnumbered by bacteria in the gut and don’t usually cause infections there, says Kyla Ost, a postdoctoral researcher at the University of Utah, who performed the study in collaboration with microbiologist June Round and others.

But the presence of an invasive form of Candida albicans activates an immune-system response in people with irritable bowel disease, worsening their symptoms. The researchers suspected that removing the yeast in mice might have a positive effect on symptoms.

The day she got the results from the experiment and plotted the data, Ost said: “I was like, ‘Oh my God, this worked,’ and I sort of ran screaming down the hallway because I knew that this was such a critical piece of the paper.”

While the studies were done on different strains of germ-free mice, researchers at the University of Utah analyzed human samples to confirm the same immune system responses in mice were present in humans, whether they had IBD.

The idea for the research arose in 2017. The team has been working and refining their work for more than four years. The study was finally published in the prestigious journal Nature in July 2021.

“Most scientists I know, myself included, dream of having such a high-quality study. … It’s deep and rich and mechanistic in nature,” he said.

“It provides an explanation for the (interaction) between fungus and host and also links it to a potential human disease state, and in addition it shows that an intervention could potentially ameliorate that said disease state,” said Hohl. “So, it’s a very, very comprehensive study that links different, important questions in a very logical and beautiful way.”

The research team is now investigating other possibilities, such as whether a vaccine might prevent the development of IBD altogether.