1 week ago 0 1 min read
We use cookies to provide a personalized experience for our users. By continuing to browse this site, you give consent for cookies to be used.
Got it!
Home > News > Ottawa > Second Backyard BioBlitz connects people with nature 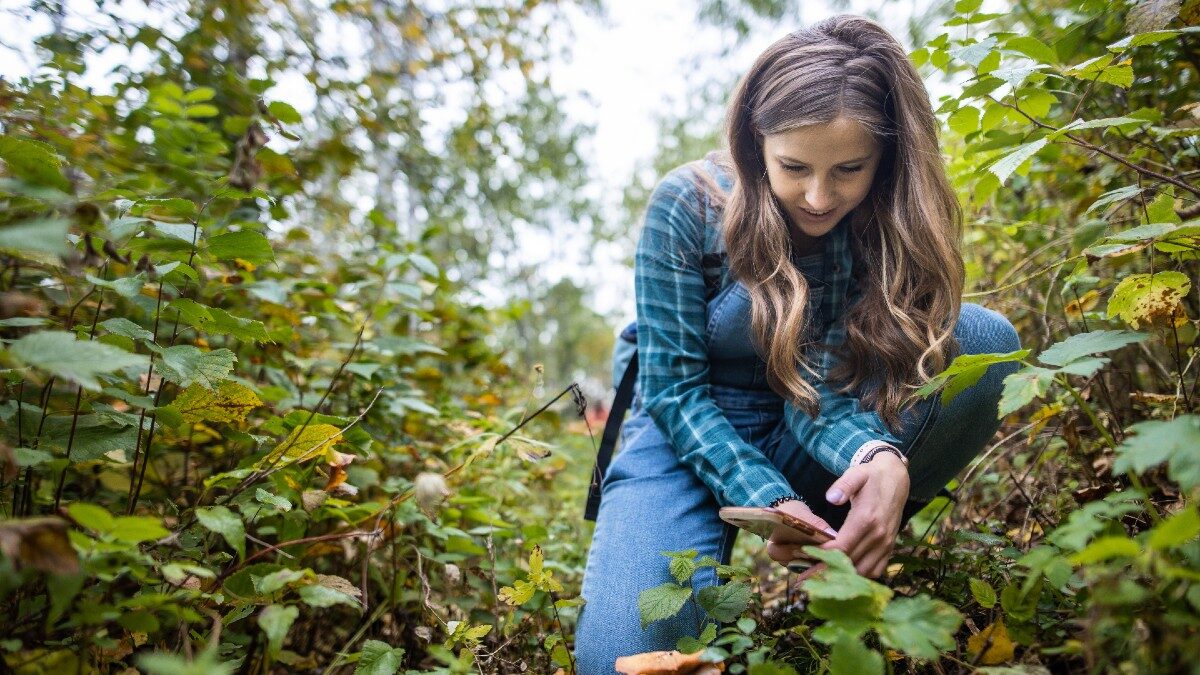 The Backyard BioBlitz is underway from July 29 to Aug. 2, with people across Canada participating. [Photo © Brent Calver]
Canada

This weekend the Nature Conservancy of Canada (NCC) is hosting a second straight Backyard BioBlitz which is a virtual event encouraging people to connect and take pictures of nature.

People can now register for the BioBlitz to receive instructions on how and where to submit photos and to learn about the daily themes and activities.

Photos can be uploaded on social media or by using iNaturalist, which can identify species of plants, insects and birds using AI and expert verification.

Last year, the NCC decided to host a virtual event to encourage Canadians to spend more time in nature during the pandemic, said spokesperson Jensen Edwards.

“We often think of nature as being far away in parks and on beaches, but really it’s right outside your window wherever you are,” he said.

The 2020 event recorded more than 20,000 observations, a number Edwards said he hopes will increase this year.

The BioBlitz is a form of citizen science, where data is collected by members of the public, often in collaboration with scientists.

“For one weekend, we get this cross-Canada snapshot of the state of nature,” Edwards said.

This public data can be used to track invasive species or species-at-risk and ultimately guide conservation, he added.

Edwards said he hopes by taking part people will be able to recognize the importance of nature.

“Getting out into nature and being a bit inquisitive and participating in something far, far beyond yourself can do a lot of good,” he said.

Suzanne Bohay has been participating in the BioBlitz by posting photos of different plants and insects she’s found around her backyard.

So far, taking part in the BioBlitz has been “great,” Bohay said. “It’s fun to have an excuse to go out and take pictures,” she added.

As a member of EscarpAction Jessup’s Falls, a non-profit community association based in Plantagenet, Ont., Bohay has been helping document the biodiversity of plants and insects in the region.

Bohey said she’s looking forward to spending time outside this weekend and is hoping to document some of the local species she’s noticed in the past, including a deer with twins.

The BioBlitz will take place all weekend. People have until Aug. 2 to submit or post their photos on social media with the hashtag #NCCBioBlitz for the chance to be entered to win a draw.