4 days ago 0 3 min read
We use cookies to provide a personalized experience for our users. By continuing to browse this site, you give consent for cookies to be used.
Got it!
Home > Health > Women > Self-defence classes and dog spray can create ‘false sense of security’ in vulnerable people, experts say 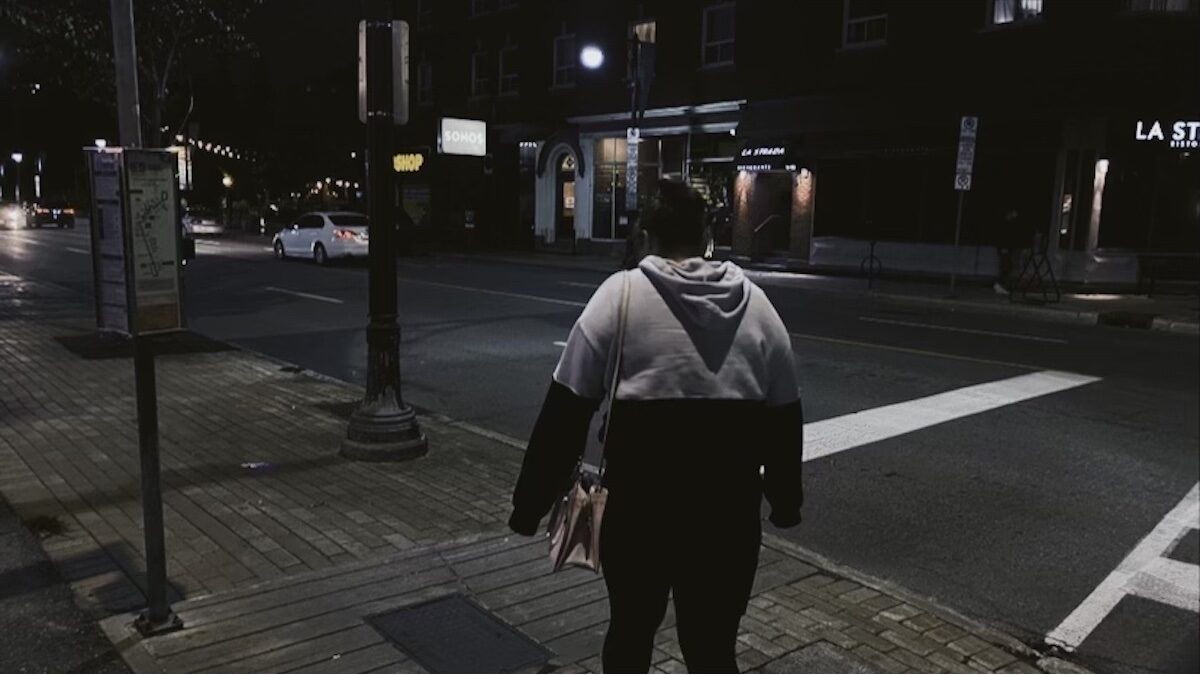 In a world where the risk of sexual assault remains high, do self-defence techniques offer a practical solution or only the illusion of security?

There has been increased concern over safety on campuses and in university towns after more than 30 women were reportedly assaulted in residence at Western University in September. The school has admitted to a “culture problem”, but unfortunately, what happened at Western is not isolated.

Sexual assault is the only violent crime in Canada that is not declining. Since 1999, rates of sexual assault have remained relatively unchanged, according to a Statistics Canada report on criminal victimization.

Unwanted sexual behaviour is a serious problem. Overall, one in four women and one in 15 men have experienced unwanted sexual attention in public, StatsCan reported in its 2018 survey of safety in public and private spaces.

About half of the women and men surveyed said they changed their behaviour because of their traumatic experience, according to the report. In an attempt to prevent assault, some individuals enrol in self-defence classes or buy items such as sprays to defend themselves.

Certain companies target vulnerable people and sell them goods and services to make them feel safe — which is dangerous in itself, said Dale Spencer, an associate professor in the department of law and legal studies at Carleton University who studies the impact of sexual violence.

“Taking a course where you practise something four, five times, and then you move onto the next technique, is not sufficient to be able to defend yourself in a live situation where somebody is coming after you and they’re trying to kill you or hurt you in some way.”

He said he believes that after you teach someone a defensive move they will most likely forget it after six weeks. In addition, in violent circumstances, people panic and if defence strategies are not engrained in their minds, they will likely not perform the action correctly.

“Self-defence courses set up false scenarios that will lead you to believe that you’re OK when you’re not, and that can be worse,” Spencer said.

Laurent Mougeot, owner and head instructor at Krav Maga Ottawa, agrees most self-defence classes are not going to help women defend themselves against an attack. He said they introduce a “fantasy way” that people would attack you on the street.

“Real violence is absolutely chaotic — it’s brutal, it happens very fast — the people coming at you are very determined, so you cannot learn to defend yourself by fighting someone who is coming at you slowly in an unrealistic way,” Mougeot said.

Mougeot teaches women a three-month self defence course in Krav Maga, an Israeli fighting system known for its focus on real-world situations. It uses a combination of techniques derived from boxing, wrestling, judo, aikido, and karate.

Krav Maga focuses on understanding violence — the proper attitude and mindset — to teach women what to do if they need to fight for their lives. They focus on the aggression and attacks to “remove the element of compliance” in assault.

“I have been doing this for 30 years, and one of the things that really bothers me is that there are a lot of courses that are labelled and marketed as self defence for women that teach complete nonsense, unfortunately,” Mougeot said. “Women take a small course and it gives (them) a false sense of security and it does absolutely nothing.”

If someone is caught with dog spray in their possession in a public place for reasons other than its intended use, they could be charged with possession of a weapon for a dangerous purpose under the Criminal Code of Canada, said criminal defence lawyer Cassandra Richards.

Richards said that this is dependent on the circumstances of the case. Further, if someone uses dog spray on an attacker, they could also be charged with assault with a weapon.

That said, she added, there is room for discretion. It would likely not be in the public interest to charge someone who was trying to protect themselves against an attacker. Charges are up to police, and they can decide if they will or will not pursue charges.

If charged and if the matter proceeds to trial, the accused could argue self defence to illustrate why they had to use the spray, Richards said.

There are many factors in the Criminal Code that determine if self defence is a viable defence, including if there was a reasonable belief that force or a threat was going to be used, the immediate nature of the threat,and the size, gender and physical abilities of the defendant and attacker(s).

Spencer warned, however, that tools used for self defence, such as dog spray, “create a false sense of security” and “will introduce a weapon to a situation that may not have the efficacy that she thinks it will.”

“In the overwhelming majority of circumstances, dog spray is not going to be effective at helping a woman to defend themselves,” Spencer said.

“We feel like Ottawa is a safe city…but behind the scenes, most women are not comfortable to walk at night,” said Meseret Haileyesus, executive director at the Canadian Center for Women’s Empowerment.

Haileyesus noted the importance of starting a conversation about sexual assault, and providing education and awareness.

“(Sexual assault) really happens in Ottawa,” Haileyesus said. “There’s a lot of safety issues…especially for BIPOC women. We need to talk (about it), we need to accept it and we need to design a program (to prevent sexual abuse).”

The Canadian Center for Women’s Empowerment is fighting for systemic change to stop the cycle of abuse towards women. Women are often left in vulnerable situations, and women in poverty are at a higher risk for trauma, sexual assault and abuse, Haileyesus said.

“We need to create a system, a way, for vulnerable communities, especially women, to power them economically,” Haileyesus said. “Economic empowerment is a foundation.”

With systemic change focused towards educating people and financially empowering vulnerable populations, we can aim to create safer environments and ultimately lower rates of sexual assault in Canada.

Unless systemic change occurs, vulnerable people need to make sure they do not let their guard down. Even if they choose to carry dog spray or take self defence training, they should always be careful and stay alert.

Spencer recommends if a vulnerable person is in a situation where they are being attacked, they should "fight like hell, yell and scream — make as much noise as (they) possibly can."