3 weeks ago 0 4 min read
We use cookies to provide a personalized experience for our users. By continuing to browse this site, you give consent for cookies to be used.
Got it!
Home > News > Canada > Ontario > Sir Adam Beck hydro station marks 100 years of producing ‘clean power’ for Ontario 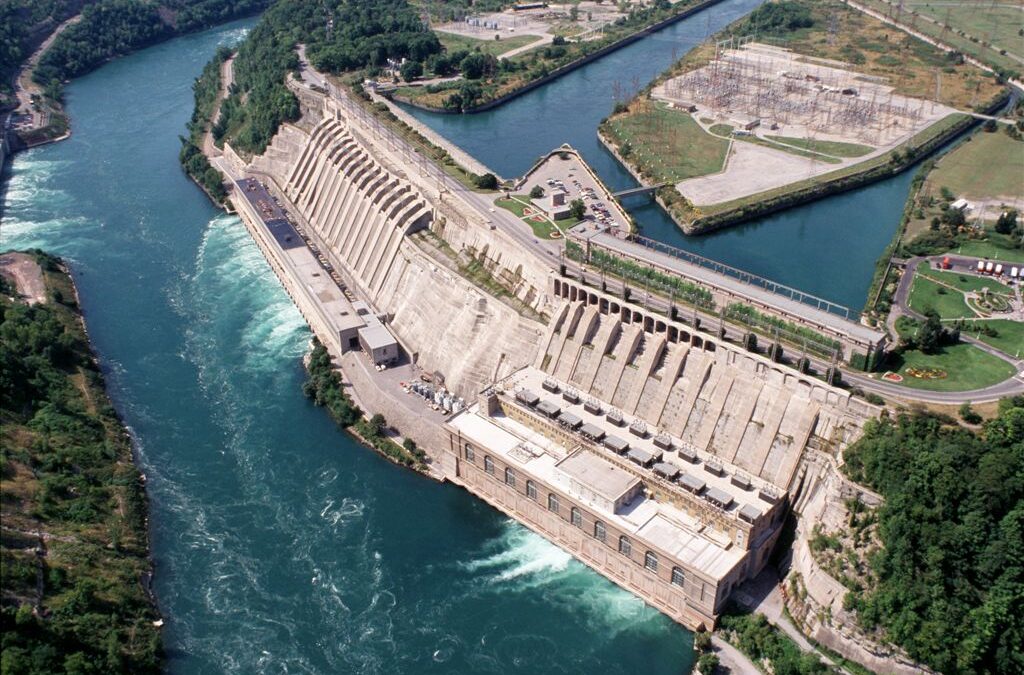 Ontario’s hydroelectric utility is marking the 100th anniversary of its flagship Sir Adam Beck Generating Station in Niagara Falls by celebrating the people and stories linked to the engineering landmark that was once the largest hydro station in the world.

Ontario Power Generation’s historic station, which generates power from massive volumes of water through a canal fed by the Welland River, is part of a complex that produces nearly 10 per cent of Ontario’s energy needs.

Station construction was completed in late 1921, but came on line in early 1922. Located at Queenston Heights in Niagara Falls, the station was originally called the Queenston-Chippawa Hydroelectric Plant but was renamed for Beck — a former mayor of Niagara Falls and a champion of hydro power in the early 20th century — on the 25th anniversary of his death in 1950.

“Sir Adam Beck I was the station that put Ontario and Canada on the map in terms of large hydroelectric generation,” Nicolle Butcher, senior vice-president of renewable generation and power marketing at OPG, said in a statement marking the anniversary.

“Just as it did when it went into service, the station continues to produce affordable, clean power for the entire province,” Butcher said. “And with our continuing investment into the station, this facility will reliably serve Ontario for decades to come, playing a vital role in achieving our net-zero emission goals. We are proud of this station’s important legacy.”

The Sir Adam Beck station was designated a National Historic Site in 1990.

Neil Kelly, an OPG spokesperson for 15 years,  said the 100th anniversary offers an opportunity to commemorate the corporation’s many achievements.

“We operate facilities in many communities around the province, including Niagara, and we have to earn our social license with those communities every day. You can imagine that it would be hard to operate a big generating facility if the community didn’t want you there.”

“We’ve already upgraded all of the other units at the station — we’re doing that across the province right now,” said Kelly. “Over the last 100 years we have moved that water down through those tunnels or through the canal, and then it goes through our generating station to create the electricity the city is using now. It is such a unique way to produce electricity.”

Over the years, most of the station’s original units have been replaced with more efficient generators, and there are plans for the future to replace two of the last remaining historic units, the G1 and G2 turbine-generators, to ensure many more decades of affordable, clean power, said Kelly.

The OPG trumpets the ecological benefits of these stations, describing them as a sustainable and environmentally friendly source of power.

“We operate facilities in many communities around the province, including Niagara, and we have to earn our social license with those communities every day,” said Kelly. “You can imagine that it would be hard to operate a big generating facility if the community didn’t want you there.”

He said the OPG has taken the time to reach out to the communities in which it operates, including environmental groups, politicians and others, and in return has won numerous awards for protecting and promoting biodiversity.

Jim Turner, who has lived in Niagara Falls for 30 years, said he appreciates what the Adam Beck station and OPG have done for the city.  “Since moving to Niagara Falls, I have realized how important these generation stations are, including the one here in the city,” he said. “I also wonder what life would be like without them, if there would be a less sustainable and environmentally friendly way of getting electricity. We all need it, and this is the perfect way to get it.”

IN THE NEWS: Tuesday, April 19