4 weeks ago 0 61 min read
We use cookies to provide a personalized experience for our users. By continuing to browse this site, you give consent for cookies to be used.
Got it!
Home > Business > Personal Finance > Students who joined GameStop investment craze take stock of their experience 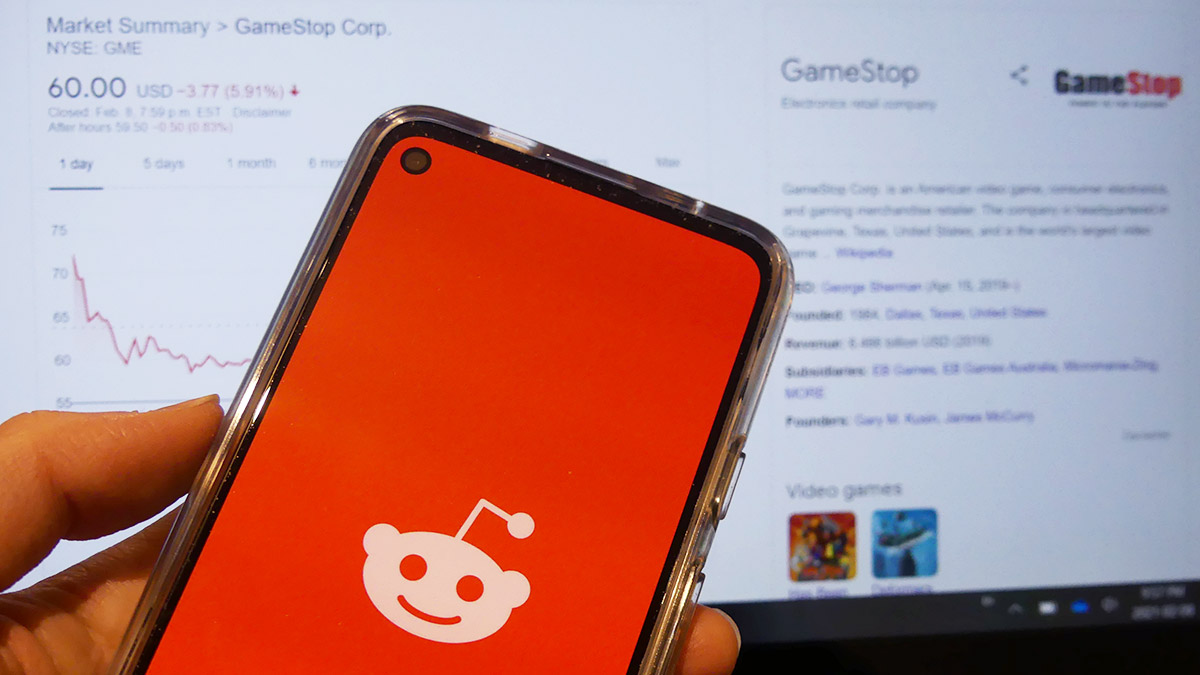 Imagine waking up and finding that a small amount of money you invested had quadrupled in value. Some student investors recently found themselves in this exact situation, when their shares in the company GameStop (GME) suddenly were worth thousands of dollars more — before it all came crashing down.

One student caught in the Gamestop saga is Erik, a third-year engineering student at Carleton University, who asked to be identified only by his first name. Erik said he was surprised to see the sudden jump in prices after buying five GME shares on Jan. 13.

The GME purchase was not Erik’s first investment. He started at the beginning of the COVID-19 pandemic on the advice of a friend. With initial purchases such as Air Canada shares to fill his lockdown days, Erik said he enjoys the investment scene and is not too concerned about his losses.

Cameron Fitzpatrick, a geomatics student at Carleton, also began investing at the start of the pandemic. While Fitzpatrick likes to hold his investments long term, he said he bought into GME “mostly for the memes.”

“I knew going into it that it was more of a gamble than an investment, based on just the volatility of things,” he said. “I only put in an amount of money I was willing to lose.”

Despite losing money on his GME shares, Fitzpatrick said he had hoped to make a statement with his investment.

“I don’t necessarily like the idea of shorting, and how you’re betting on failure,” said Fitzpatrick. “It was nice — even though I only bought a couple of shares — to be part of a message.”

Many investors, who followed the lead of a campaign launched by a Reddit group, say they had bought GME shares on principle, hoping to destabilize large hedge funds who had bet against GameStop and had “shorted” the stock.

“There’s sort of this David and Goliath mentality that’s being promoted in some of the subreddits,” said Lisa Kramer, a finance professor at the University of Toronto. “There’s a belief that Wall Street exploits small investors, and that this was their time to kind of take charge and make things happen differently.”

While Kramer said she understands why investors may feel this way, she recommends investors think carefully before making financial decisions.

“I think it’s really important to consider the reasons for investing,” she said. “If the reason is emotion-driven or impulsive, that’s a good moment to put the brakes on and try to be more methodical.”

Erik says this was one of the lessons he learned from his experience investing in volatile stocks.

“I definitely should slow down on buying into the hype — diversification as well,” he said. “This was 100 per cent on GME for the past two weeks, which was great for about a week, then it turned out to be not so great after that.”

“If investors take a pretty conservative approach and do what many financial advisers recommend — which is to hold a diversified portfolio and regularly contribute to the portfolio, don’t do anything drastic — over time, that kind of portfolio can actually end up outperforming an actively managed small bundle of stocks,” she said.