5 days ago 0 3 min read
We use cookies to provide a personalized experience for our users. By continuing to browse this site, you give consent for cookies to be used.
Got it!
Home > News > Social Issues > Teaching Black history and culture needs to be a mandatory part of the Ontario curriculum, advocates say 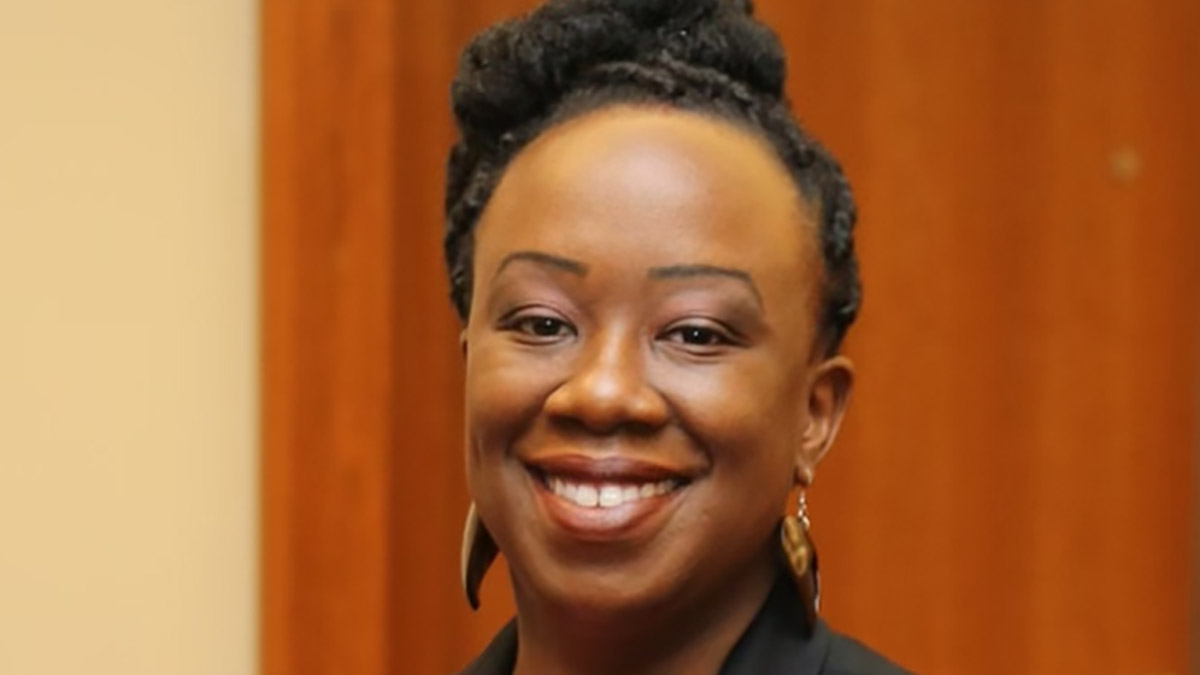 By Ameera Ali and Sydney Wray, 1 year ago 0 3 min read

Alexis Leid is tired of being educated by a system that hasn’t rid itself of racism.

Leid is a Black student who runs her school’s Black History Month Committee at Centre Dufferin District High School in Shelburne, Ont. She is also working on a podcast to raise awareness on anti-Black racism to promote Black excellence in her community.

“Everyone at my school turns into a performative activist for Black history during the month of February, but once March 1 hits, people stop caring about Black lives,” said Leid.

“I go to a predominantly white school where the other kids feel as if they have a right to say the N-word all the time,” said Leid.

According to a 2020 news release from the Ontario College of Teachers, there have been “32 instances of teachers being disciplined for racist or homophobic behaviour or remarks” over the last two decades.

And studies show that Black students are being suspended in Ontario at a much higher rate than would be expected based on their population.

Many experts say the lack of education about Black Canadian culture and history is a major factor. Leid says that when she is taught about Black history, it is a brief and diluted lesson delivered from a white perspective.

Dr. George Dei, a professor at the Ontario Institute for Studies in Education of the University of Toronto, says the best way to diminish anti-Black racism is to incorporate Black history into the Ontario curriculum. This is especially important in Ontario, which, according to a report led by York University professor Carl James, has by far the largest proportion of Black Canadians.

“We need to find a way to address and attack racism, and one of the best ways to do that is to teach African history in its entirety,” said Dei.

He says it is as important to educate students on Black struggles, as it is to highlight Black success.

“We need to teach the totality and complexity of African history, talk about their achievements, contributions, struggles, and the resistance. Do not portray Black people as passive,” he said.

Dei also says it is important that students learn about the influence of the past upon the present to diminish racist attitudes.

“We cannot forget the role of the African people who made the Canadian nation. You cannot teach about Canadian history without teaching African history,” said Dei.

Ontario Black History Society president Natasha Henry agrees that Black history should be a mandatory part of the Ontario curriculum.

“For Black students, teaching Black stories helps to foster a positive affirmation of their racial and social identity. For non-Black students, we are challenging systemic racism and raising awareness,” said Henry.

Henry says that to deconstruct the ‘white narrative,’ Black stories need to be told across all areas of education.

“It doesn’t just have to be in history or social studies, it’s sharing Black perspectives in everything,” she said.

Advocates like Henry want the Ontario government to put Black history at the foundation of our education system to create a more equitable future.

“Teaching Black history should be expected at all levels, and most importantly it should come from the Ministry of Education. It is high time for them and their efforts to address anti-Black racism in order for any change to happen,” said Henry.

Black-Canadian experts like Henry have dedicated their lives to advocacy so that students like Alexis Leid are actively taught about their history and its incredible impact on the Canadian landscape.

“I don’t think it’s right we spend a whole month talking about World War One and Two but only a week talking about slavery,” said Leid.