2 days ago 0 4 min read
We use cookies to provide a personalized experience for our users. By continuing to browse this site, you give consent for cookies to be used.
Got it!
Home > Sports > Federal initiatives hope to curb abuse in sports 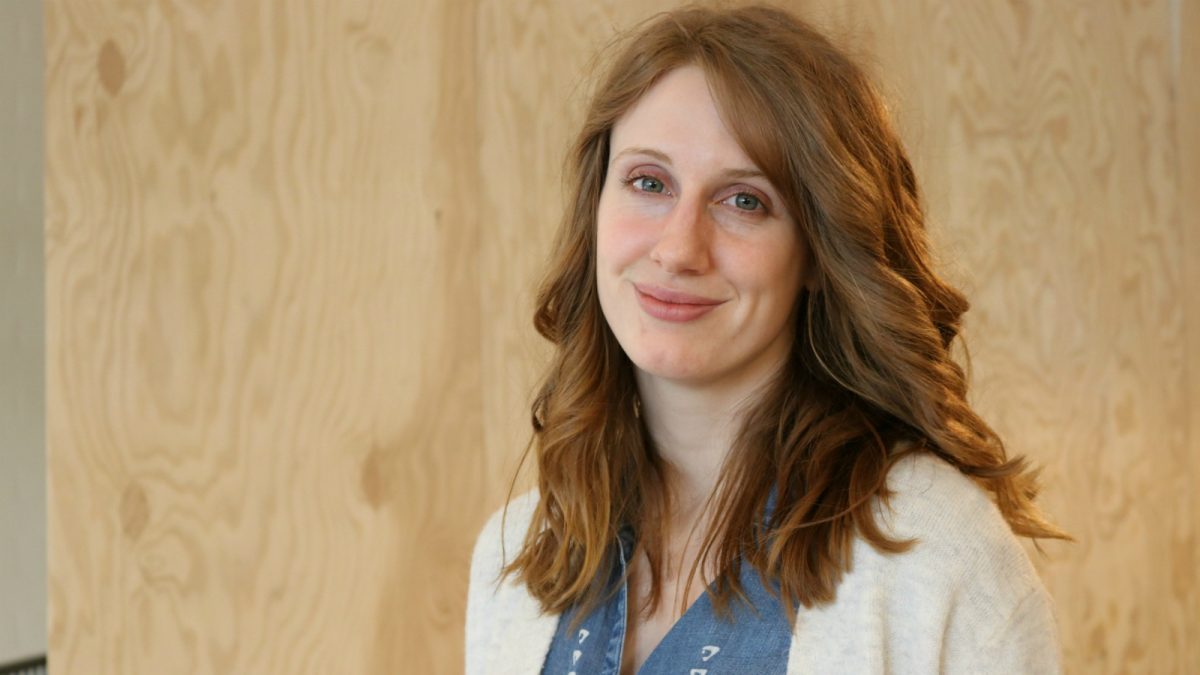 Krista Van Slingerland, retired university basketball player and one of the founders of the Canadian Centre for Mental Health and Sport, says new federal initiatives could "explode sport as we know it." [Photo © Ellen Spannagel]
Featured

It took two years for Krista Van Slingerland, a retired university basketball player, to understand that the mental health struggles she experienced were in part due to emotional abuse in her sport.

“I definitely didn’t recognize it for what it was, which is abusive and really deeply damaging,” Van Slingerland said. “For me now, I’ve been dealing with PTSD since my basketball career.”

For Van Slingerland, the emotional abuse she experienced as a university athlete made her feel stuck in a harmful environment. As she understands, the power dynamic between coaches and athletes is often unhealthy. She could have “walked away at any time” but her desire to win, prove herself as an athlete, and the expectations placed on her by others kept her trapped there.

“You’re in this environment that’s not healthy for you, that’s hurting you essentially and you’re just kind of allowing it to happen, “ said Van Slingerland. “But I didn’t want to finish my career. I didn’t want to be a quitter.”

Needing space from basketball and pursuing her PhD, Van Slingerland went on to start the Canadian Centre for Mental Health and Sport, which offers services to high performance athletes and coaches and aims to help end the stigma around mental health in sport.

“When you look at the definitions and the characteristics of psychological abuse you realize almost every athlete has experienced that in sport,” Van Slingerland said.  “And we don’t even know it because it’s so normal.”

Recent initiatives set forth by the federal government to make sport safer and address abuse mean a lot to Van Slingerland.

The government has recently acknowledged there is a widespread problem of abuse in sport in Canada, in part, after a recent investigation by the CBC that revealed more than 200 coaches had been convicted of sexual abuse over the past 20 years. The federal initiatives aim to tackle sport organization policy and provide new tools for athletes. However, while strides are being taken, she says there are still significant gaps.

“We’re going to see the cracks in our system where people are falling through and I think university sport is a huge piece of that,” said Van Slingerland.

The initiatives build on the recent Red Deer Declaration in February 2019, agreed to by the federal, provincial, and territorial ministers, to move toward the elimination of abuse, discrimination, and harassment in sport.

The federal effort includes a national study to gather information on all forms of athlete maltreatment, including physical and emotional abuse, harassment, and discrimination. This will give a better understanding of how these issues can be more responsibly addressed. The study, led by Dr. Gretchen Kerr at the University of Toronto, began in March and looks to gather information on the experience of athletes who have endured abuse.

“It’s the first time that will have been done in 20 years so it will give us a baseline of what this looks like today in sport,” said Kirsty Duncan, Canadian minister of science and sport.

Along with the study, other initiatives have also been put in place. A helpline available 24/7 was created in March to provide confidential support to athletes at all levels. The helpline, staffed by trained professionals, is implemented through the Sport Dispute Resolution Centre of Canada.

An independent unit is being established to investigate cases of discrimination, abuse and harassment in federally funded sports federations. This unit will also be run by the Sport Dispute Resolution Centre, which offers mediation services at the national level of sport.

And the Coaching Association of Canada (CAC) is conducting round tables across the country to create a national code of sanctions focused on sexually based behaviours. The national code would ensure abuse is clearly defined in sport organization policies and that those policies are consistent across the nation.

According to Lorraine Lafrenière, head of the CAC, the jurisdiction of sport is complicated, with the regulations varying between provinces and sport organizations.

“As of right now they are different in every sport, and they are non-existent or existent, implemented or partially implemented,” said Lafrenière.

The code would create a national standard regulating abuse in sport that is applied consistently across the country.

“Regardless of the province they go into, regardless of sport or level of sport, they will know there’s one code that applies to all of it,” said Lafrenière.

The code will follow on the heels of the national standards created for concussion in sport in 2018.

However, not sports fit under the purview of national or provincial sport, making it impossible to apply regulations across the board.

This means universities and other forms of privatized sport, which are not members of the Canadian sport sanctioned system, are without certain regulations and accountability.

This is a problem that Van Slingerland says leaves athletes, and ultimately left her, without options.

“If you go to an ombudsperson or the human rights body within your university, they’re probably going to send you back to your athletic department, which is a problem because that’s where the person perpetuating the abuse or harassment is,” Van Slingerland said.

According to Natasha Watcham-Roy, a rugby player who competed in the 2016 Olympics, another problem is that while resources may be available, they are not immersed in the sport environment.

“All these little resources that are out there you don’t hear about as an athlete,” said Watcham-Roy. “Who is actually putting action in it rather than just having helplines?”

The national code that organizations will have to abide by will be established at a summit in Ottawa in May. Beginning in 2020, sport organizations that receive federal funding must have a policy to address abuse and as well as provide mandatory training to their members. However, Lafrenière says the work should be in constant progress.

“It actually has to become a part of the culture to put safety at the forefront all the time. It will evolve over time just like concussion guidelines evolved over time,” said Lafrenière.

Van Slingerland says while it’s important the work is coming from the top down to change the  culture, she hopes to see more done at the university level, where a culture that is lenient about emotional abuse in the name of winning is especially prevalent, she said.

“It’s not reaching everyone yet, but it could,” Van Slingerland said. “I think this could explode sport as we know it.”