2 weeks ago 0 8 min read
We use cookies to provide a personalized experience for our users. By continuing to browse this site, you give consent for cookies to be used.
Got it!
Home > Health > Vaccination rates still high, despite Ottawa student suspensions 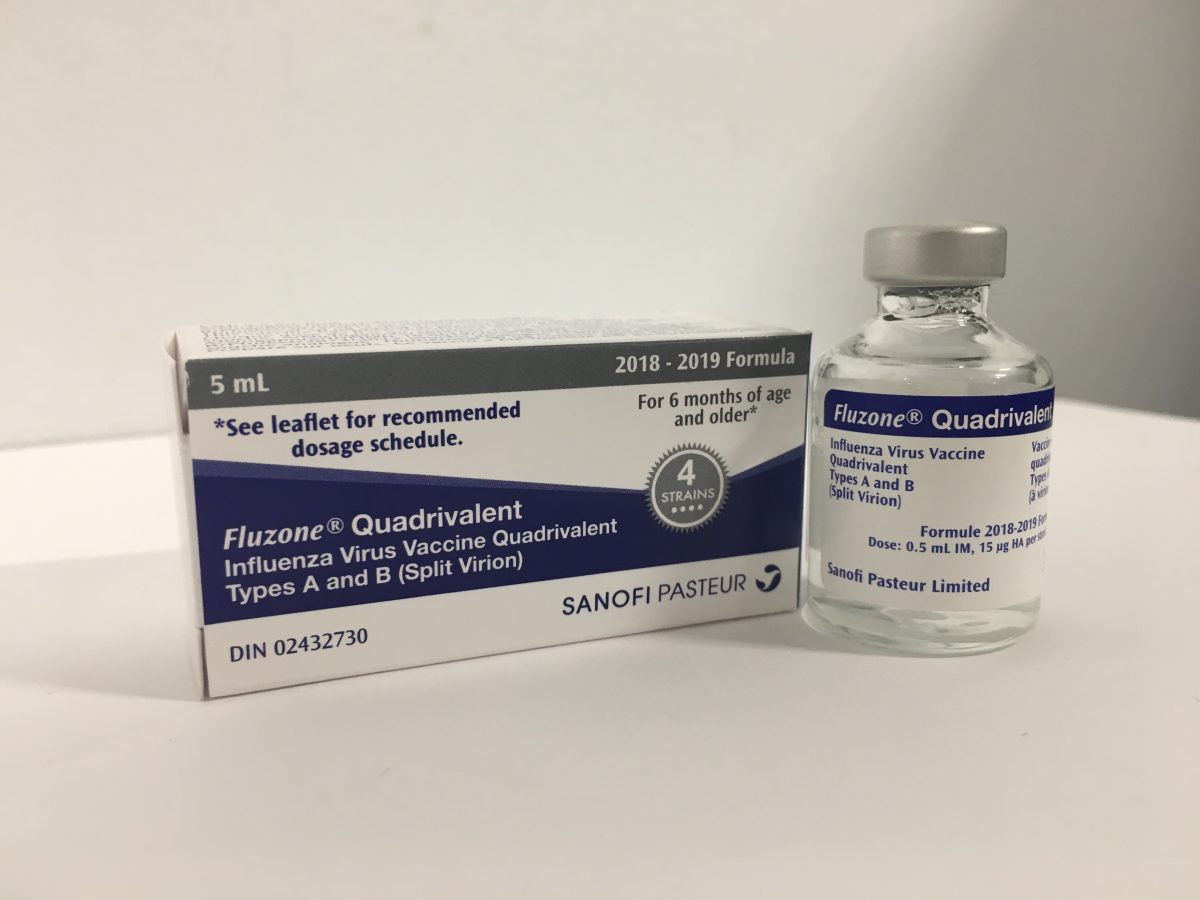 This is the vaccine used this season for Influenza A and B in the city of Ottawa. [Photo @ Sarah Williscraft)
Health

By Herman Wong and Sarah Williscraft, 3 years ago 0 3 min read

Vaccination rates among students in Ottawa’s elementary and high schools are above the provincial average despite the suspension of 535 students at two schools in January.

As reported in the Ottawa Citizen, the suspension, lasting up to 20 days, followed a warning sent out by Ottawa Public Health (OPH) last October as part of an effort to ensure safer school environments. Vaccines, which are required for all children in Ontario under the Immunization of School Pupils Act. help prevent diseases such as measles, mumps, whooping cough, polio and chicken pox.

Donna Casey, program and project manager at OPH, told Capital Current that unvaccinated students are a relatively small group in the Ottawa region. She says that the big problem is that parents are not updating their child’s records.

According to a 2016 to 2017 report by Public Health Ontario, 94.5 per cent of seven-year-olds in Ottawa are immunized, compared to the 91.2 per cent provincial average.

For 17-year-olds, 97.2 per cent are covered in Ottawa, compared to a provincial average of 94 per cent.

“Ottawa’s immunization coverage rates for diseases have increased over the past three years and are above the provincial average,” said Casey. “Eighty-five per cent of student records are updated before suspension from school is enforced.”

Between 2011 and 2015, the number of Canadian parents who were concerned about harmful side effects dropped, according to a recent study by the Childhood National Immunization Coverage Survey (cNICS).

Casey said that the decreased stigma surrounding vaccine safety is most likely due to “enhanced use of technology to report [personal records], increased public awareness and increased access to vaccines.”

The number of student suspensions and warning letters issued by OPH reflects what Casey calls a “strengthened surveillance” program that started in 2015.

How have influenza vaccinations rates fared?

The number of youth and adults who receive seasonal influenza vaccinations, while not required by schools in the city, remains stable according to ongoing research on the OPH website.

Over the six-year period between 2012/13 and 2017/18, the year with the highest estimated effectiveness (2013/14) also saw the fewest number of confirmed influenza cases. Likewise, the year with the lowest estimated effectiveness (2014/15) saw a relatively high number of cases. The 2017/18 flu season in North America saw a particularly virulent strain of Influenza A.