3 days ago 0 1 min read
We use cookies to provide a personalized experience for our users. By continuing to browse this site, you give consent for cookies to be used.
Got it!
Home > Featured > Women accused of committing quarter of crimes in Canada, Statistics Canada reports 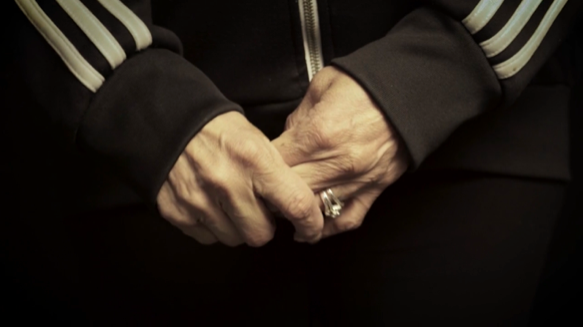 about 40 per cent of the crimes committed by women are property crimes, the report says. [Photo courtesy Elizabeth Fry Society]
Canada

A quarter of individuals accused of police-reported crime in Canada in 2017 were women, Statistics Canada says.

The recently released report, which compiled data on offences commited by women in Canada in 2017, sheds new light on the nature of female criminality in the country.

Statistics Canada said that Indigenous women tend to be over-represented in the criminal justice system not only as offenders, but as victims.

The report says this is tied to “intergenerational trauma, colonization, racism and discrimination, as well as lack of funding and culturally appropriate alternatives to imprisonment.”

Statistics Canada says that compared to the amount of research on crime committed by men, “relatively little is known about the nature and extent of female offending.”

The agency says it will continue to gather information on female offending in Canada to gain a better understanding of the reasons why women commit crimes and become victims.

Kemptville animal sanctuary on a mission to mend human-animal relationships