7 days ago 0 4 min read
We use cookies to provide a personalized experience for our users. By continuing to browse this site, you give consent for cookies to be used.
Got it!
Home > News > Social Issues > BIPOC students want action at Carleton’s J-School, not just words — and I’m one of them 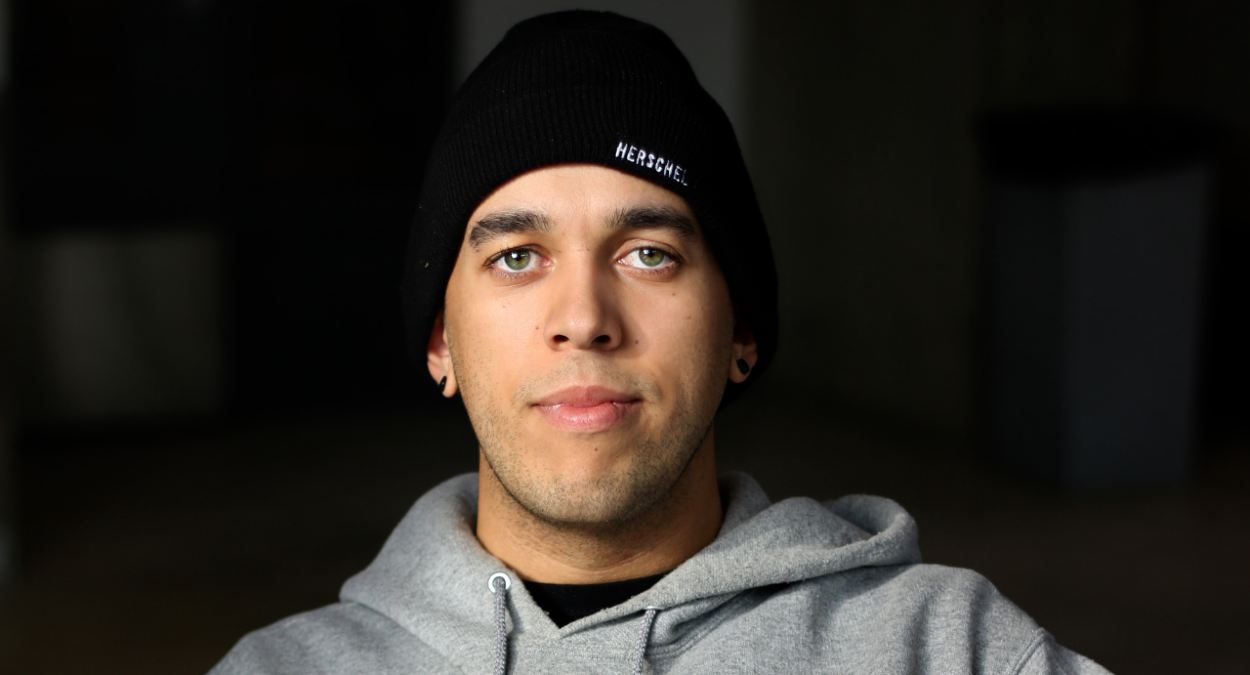 BIPOC students want action at Carleton’s J-School, not just words — and I’m one of them

Recently, Carleton University’s journalism school has come under fire on social media for discriminating against students who identify as Black, Indigenous and people of colour (BIPOC).

I’m about to graduate from the Master’s program at Carleton’s J-School. I joined in the recent chorus of criticism on Twitter. And I’m sharing my views again here.

On June 11, current and former BIPOC Carleton students created a Call to Action, demanding that the faculty and staff reform the program so that it does a better job of representing BIPOC students — encouraging them to pursue a career in journalism — and showcasing the achievements of BIPOC journalists.

As a biracial student (Black/Greek), I was proud to see so many people like me come together and say that it’s not OK to publicly portray the program as being diverse and welcoming to all, yet simultaneously marginalizing us — intentionally or not.

Later that day, the school’s leaders provided their response in an open letter.

In the open letter, the school said it’s listening to the Call to Action and will provide changes to the program to include courses on diversity in journalism, bias training for instructors and continued support for the school’s Equity and Inclusion Committee.

On one hand, I’m glad to see that the faculty of the journalism school has provided an immediate response in which it seems like they are committed to a change.

On the other hand, those words are only letters on a website until there are actions behind them.

Some students aren’t satisfied with the school’s response because the only marginalized group that was named specifically in the open letter was Indigenous People, despite the fact that the Call to Action demanded improvements for Black and all POC students, too.

I was disappointed by this, as well.

That’s not to say that I immediately doubt change will come, but BIPOC students have the right to feel wary. We’ve been told that change is coming for our whole lives, not just when it comes to Carleton’s journalism school.

We’re constantly told that things are going to get better and that equality is right around the corner.

Then we’re back to square one.

I want to believe that Carleton’s journalism program is going to become more diverse in terms of who is teaching and what is taught. But we must see it first.

Right now, we’re at a point where, to BIPOC students, learning about people who look like us feels like it’s a special event or a rarity. I was only taught about BIPOC issues in a few courses throughout my degree. And whenever we did learn about them, it was for one class and then it was back to business as usual the next week.

When we only have one class out of a 12-week semester to learn about BIPOC issues, people like me feel like that one class was thrown in to satisfy us. We feel like outliers in the program because there’s such an emphasis on white journalists with a hint of BIPOC topics thrown in.

Sometimes I only learned about a BIPOC journalist because a fellow student chose to do a presentation on them.

We look at the faculty, the people we learn about and the topics we cover and think: “Maybe this program and field aren’t for people like us.”

Granted, this isn’t a problem that’s exclusive to Carleton. CBC and Radio Canada revealed in their 2018 employment equity annual report that fewer than 15 per cent of employees identify as BIPOC.

How are we supposed to feel that we can be successful journalists when the industry we’re taught about and the school we’re taught in discourages and discriminates against us?

Change can happen. It all depends on what actions take place next, because the time for talking is over.

The ball is in the School of Journalism’s court now.

Devon Platana is an Ottawa-based journalist graduating this year from the Master of Journalism program at Carleton University’s School of Journalism and Communication.

Editor’s note: Capital Current is operated by Carleton’s School of Journalism and Communication and managed by faculty from Carleton’s journalism program.