4 days ago 0 6 min read
We use cookies to provide a personalized experience for our users. By continuing to browse this site, you give consent for cookies to be used.
Got it!
Home > News > Social Issues > “I just want a roof over my head,” says tent city resident 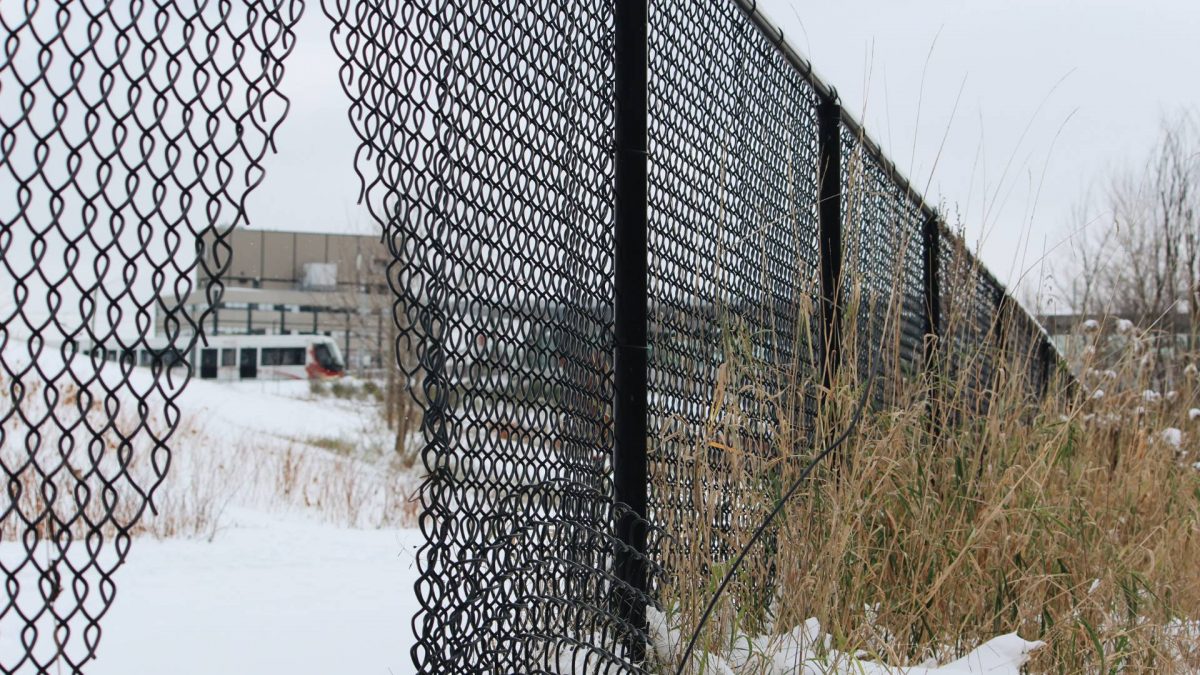 A train approaches Bayview station, seen through the hole in the fence leading to the community in the woods. [Photo © Samantha Pope]
News

“I just want a roof over my head,” says tent city resident

By Samantha Pope and Maryam Ammar, 1 year ago 1 3 min read

A five-minute walk from the Bayview LRT station, about a dozen homeless citizens are living in tents in the woods now coated by snow.

Many of the ‘tent city’ residents were left without homes after their rooming-house on Lebreton Street North burned last spring. Others from a house on Bronson Avenue experienced the same fate in the fall. Others arrived based on a friend’s referral.

Ottawa is the coldest capital in the world and and the inhabitants of tent city are bracing for winter, which had an early start this year. In just one night, the tent city was covered a record-breaking, 9.4-centimetre snowfall on Nov. 11. The city also experienced a record cold snap two days later.

Penny said she is expected cook the food provided by organizations or people across Ottawa. The inhabitants share responsibility for keeping the place as clean as possible, she explained.