6 days ago 0 5 min read
We use cookies to provide a personalized experience for our users. By continuing to browse this site, you give consent for cookies to be used.
Got it!
Home > News > Ottawa > Tracking COVID-19: June 17 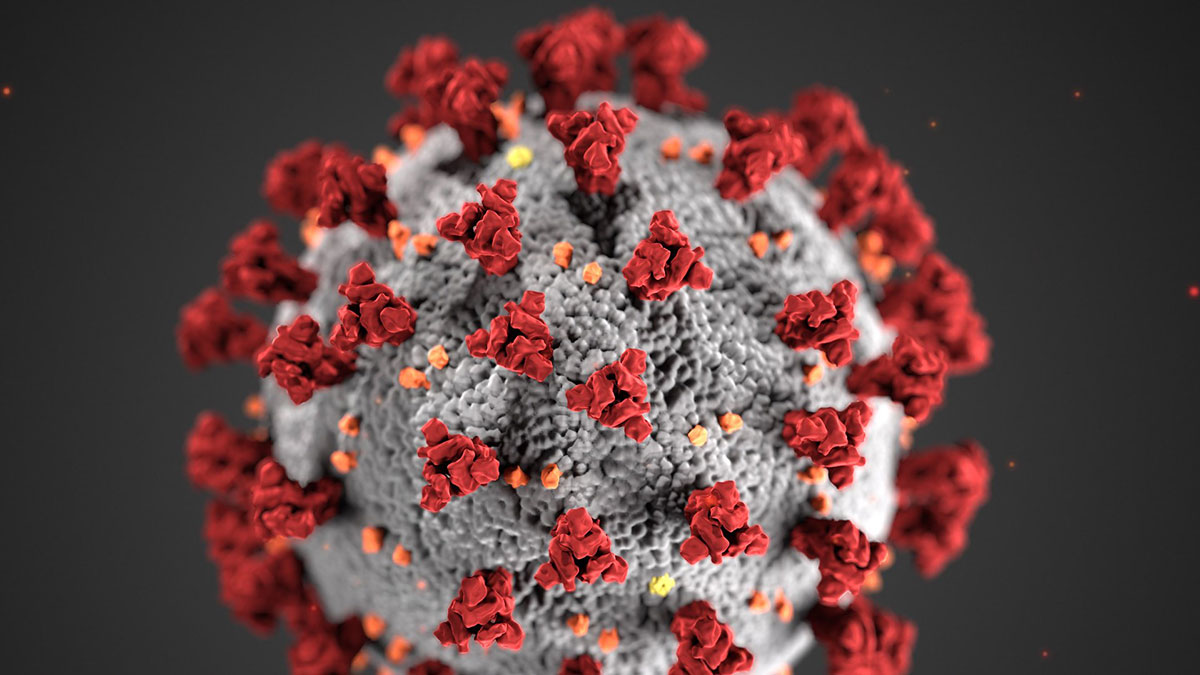 COVID-19 is changing our city, our nation and our world. Capital Current is keeping track. [Photo via Flickr/CC-PDM-1.0]
Health

Prime Minister Trudeau spoke Monday morning from Rideau Cottage to address the growing cases of COVID-19 in Canada and the government’s response to it. Here is what he said:

Other COVID-19 news in Canada:

Canadian Press reports there are 2,049 confirmed and presumptive cases in Canada, 24 deaths, and 15 recoveries. There are 503 cases on Ontario with six deaths.

COVID-19 related deaths in Italy have passed the numbers in China:

Prime Minister Justin Trudeau met with the media and spoke to the nation for the fifth straight day Friday. He announced:

A new report states, of the 508 COVID-19 patients known to have been hospitalized in the United States, 38 per cent were between the ages of 20 and 54. That underlines the point that no one is immune to the disease, CDC says.

In response to the rising cases of COVID-19 in Ontario, Premier Doug Ford announced a state of emergency. His declaration means:

As the spread of the novel coronavirus accelerates in Canada, including in Ottawa, Prime Minister Justin Trudeau announced the closure of the border for most non-Canadian residents here’s the latest as of 1700 ET.

Circle Concerns: Some Ontarians are wary of expansions to social gatherings